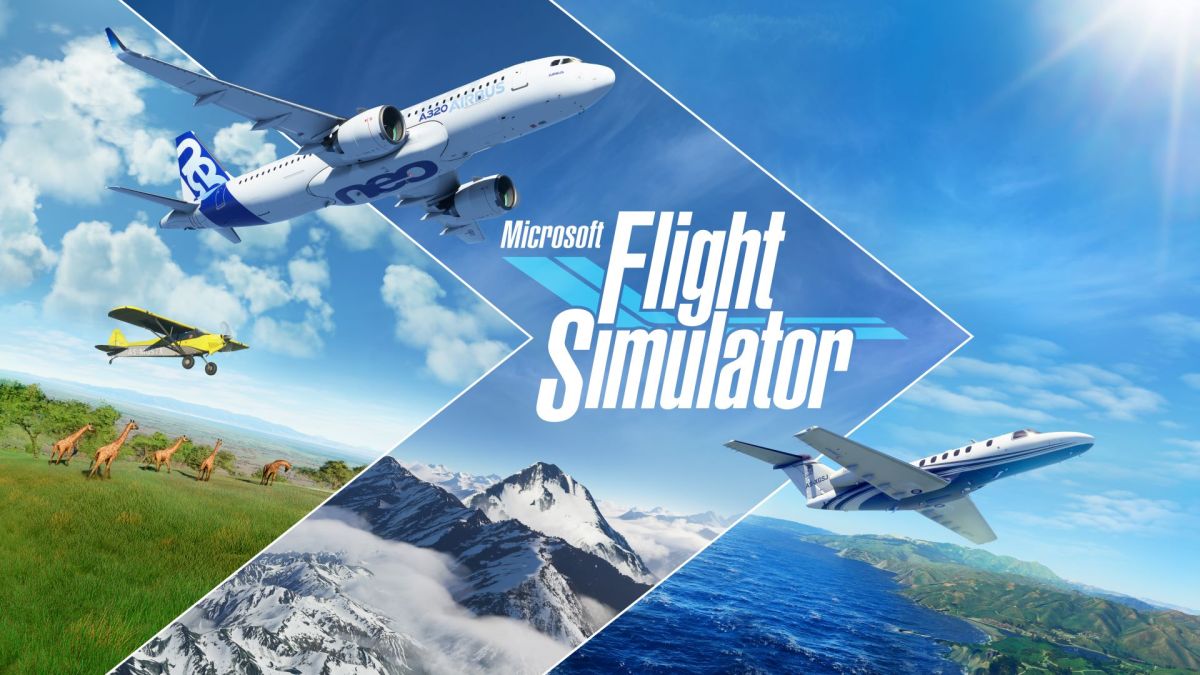 Microsoft Flight Simulator delivers the most immersive experience of flying a plane in a video game, and it is all set to get even better with the addition of virtual reality. While Microsoft had previously announced that VR support will be coming to the HP Reverb G2, the VR headset created by HP in collaboration with Microsoft and Valve, the new update is not exclusive to one VR headset.

The update not only adds VR support to the HP Reverb G2, but also most Windows Mixed Reality headsets, Oculus, Valve, and HTC headsets. However, the game is specifically optimized for HP Reverb G2, HP Reverb G1, and Samsung Odyssey. To be able to use Virtual Reality, players need to ensure that they have the latest version of the game installed.

Flying in VR is quite easy. All you need to do is press Ctrl + Tab on your keyboard and you will enter VR mode. Do note that this is the default binding for VR. If you are using custom keyboard mappings then you need to go to the VR mode tab under General Options. If you don’t see any bindings for VR mode then you need to bind a key for the same.

Apart from VR support, the update also adds some interesting new features such as real-time snow and true-to-life ice coverage to the entire planet. The game already has real-time weather simulation so this should make the entire gameplay experience more immersive.

Considering that ice and snow-clad regions were covered with water until now, it will be interesting to see how those areas look after the update, especially the Poles. The game is also set to release on the Xbox next year, although VR support on the console isn’t on the cards since neither the next-gen nor the last-gen Xbox consoles support VR.