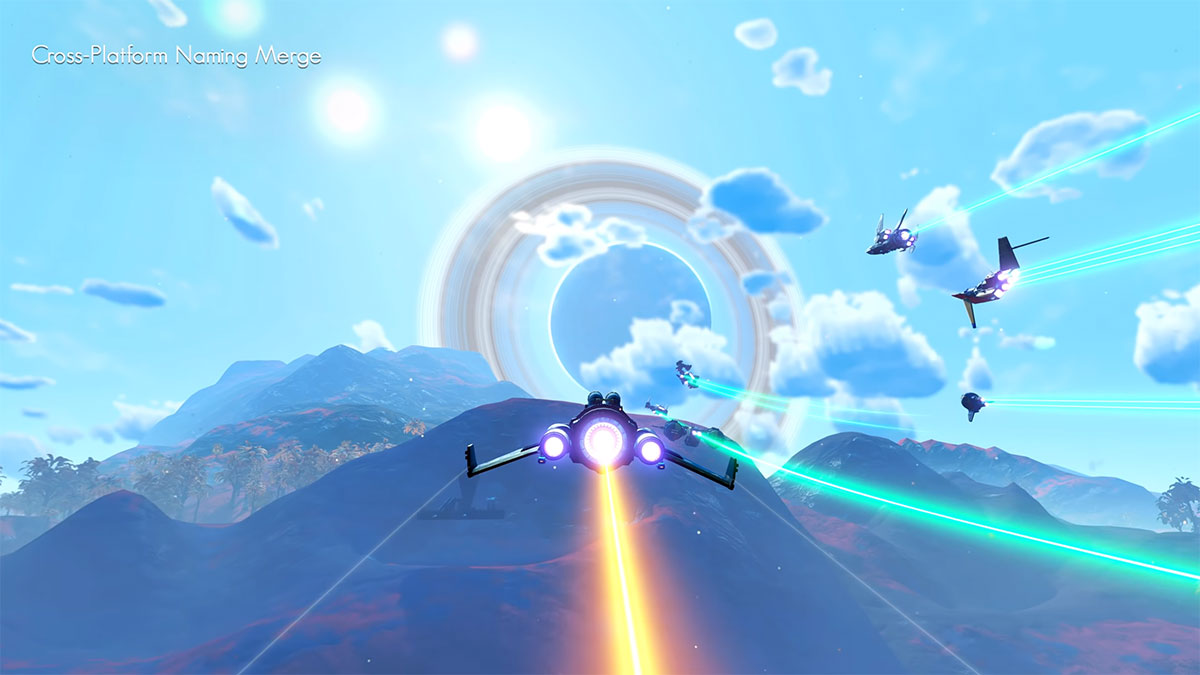 Not every video game needs a massive map or hundreds of hours worth of content, but when you dive into an open world title, there’s an expectation you’ll be able to explore every inch of its landscape. Sheer quantity rarely trumps a smaller, quality experience. That fact hasn’t stopped developers new and old from making their games absolutely enormous, and this list catalogs the absolute biggest.

To keep the list from mirroring the size of some of the maps listed here, we’re capping the lower limit to 100 square miles and were released in the last ten years (with one exception). That, unfortunately, removes some of the best open world games, including:

The Largest Video Game Maps of the Decade

Even limiting ourselves to just ten years of gaming, there are more than a dozen huge spaces to choose from, some so large as to be almost incalculable. The earliest entries might seem like some of the biggest possible maps, but you’ll see just how large games can get by the end.

Death Stranding is undoubtedly a big game, presenting a significantly scaled-down version of a post-apocalyptic America from coast to coast. However, as the map is divided into three zones with markers at varying distances, and some of the areas are blocked off by mountains, it’s hard to get a full read on just how big the map actually is. The folks over at GameRant estimate the map to be about 230mi², but in our research, there was significant discussion about it being closer to a Horizon Forbidden West or Far Cry size, so far less than the 100mi² required to make the list.

At 315 km2 (115 mi²), Breakpoint was a vast open world where exploration and tactical decision-making were vital. Unlike its predecessor, the environments were uninteresting, and its gameplay was even less engaging. Worse, while the map itself is ridiculously large, only a tiny portion of it is playable; the rest is water that serves no additional purpose. There are miles of underground complexes to explore, but they don’t add enough extra space to put the game higher on our list.

Xenoblade Chronicles X, released in 2015 for the Nintendo Wii U, was a science-fiction story set on a post-apocalyptic Earth. The map was 400km2 (154mi2), and the story followed the last survivors left on Earth after a devastating intergalactic war and their quest to unravel the world’s mysteries and technology, its narrative scope was greatly surpassed by the size of its map. You could easily fit three whole versions of Los Santos inside it with a little room to spare, or pack in six Hyrules or five Skyrims. Thankfully, the world was also a joy to behold, filled with enormous beasts and beautiful fauna scattered across the bright green plains.

If there’s one thing Ubisoft is good at doing, it’s making colossal game worlds. That dedication to scale, clocking in at 450km2 (170mi2), was a significant selling point of Tom Clancy’s Ghost Recon Wildlands when it released in 2017. The game world was rugged but beautiful, with various biomes and long default draw distance to show them off. A shame that there was a severe shortage of quality content, with players having to settle for resource collection and random encounters with roaming enemies. It was more entertaining than Breakpoint, both to explore and to play, but only just.

Map size has almost always been a hallmark of the Just Cause series, and both Just Cause 2 and 3 took that to the extreme, offering a massive sandbox — a total of 1,042km2 (400mi2) — where chaos was the only constant. Neither game’s story was particularly memorable, nor were the individual locations throughout the world. Instead, it was the fun of pulling off more incredible and elaborate hijinks that drew players back again and again.

The Final Fantasy series attempted its first true open world with Final Fantasy XV, but sadly, as colossal as its map is, totaling 1,813km2 (700mi2), the majority is locked behind invisible walls or is otherwise inaccessible. Almost half of it goes by in some train windows or exists as a large body of water separating two levels. The ability to transform the Regalia limousine into a plane alleviated some of the closed-off nature of the map, but to truly experience the entire world, download the Removed Collisions mod (and excuse the spicy screenshots).

Racing games need lots of space for your fast car to show its stuff. The Crew gave players a scale version of the entire United States to explore, with 4,921km2 (1,900mi2) of the play area and even more miles of roadway to tear up. It wasn’t the best game ever, either as an open world or racing title, but there was some fun to be had putting the pedal down and driving for what could seem like hours, and usually was.

A monumental feat of technology, Microsoft Flight Simulator uses satellite imagery and other publicly available data to simulate not just a large country but the entire planet Earth at a one-to-one scale, all 510,072,000km2 (196,940,000mi2) of it. There are tens of thousands of real-world airports to land at, and some of the most prominent were built in-game by developers rather than composited based on images. To say you could lose lifetimes in this game is an understatement, but if you want the ability to travel literally anywhere on our home world, this is one of the best ways to do it.

Yes, we’re cheating a little bit here, with Minecraft releasing in 2011, but you could argue the game is almost as relevant today as it was in those early years. It’s also just as huge, at more than billions of km2/mi2, or 18 times the size of Earth. As a procedurally generated world, it’s next to impossible to reach its outer limits through regular play. Modders have been able to, of course, and the game can technically create millions and billions of miles of playable area, but how much it makes is dependent on your hardware. Like the final two games on our list, size is almost irrelevant to Minecraft, as it’s so unbelievably large as to be effectively infinite. For non-modded play, at least.

Elite Dangerous isn’t for everyone. The universe you inhabit is filled with dangers, real and artificial, and its size is mindboggling — 400 billion star systems strong — that it is impossible to explore even a fraction of a percent in a human lifetime. The settled systems, however, are rife with the possibility of profit, whether you’re dealing in legal or illicit goods and services. The gameplay is also on the more hardcore side, attempting to more accurately simulate what it would be like to pilot a starship in the distant future. Even landing at a station takes concentration and skill, let alone winning a dogfight or trafficking in contraband.

Probably the largest world gaming will ever see, thanks to the procedural application of a complex mathematical equation, No Man’s Sky isn’t just big. It’s not just massive. It is, quite literally, impossible to conceive of how much space there is in space at five quintillion star systems. That doesn’t matter if it’s here in the neon-colored version or in our reality. Its dedication to scale meant that, on release, No Man’s Sky was less a game and more a set of procedural skyboxes, and it would take Hello Games five years to bring the title to meet some of its potential in one of the most admirable displays of dedication in recent memory. That doesn’t excuse how it released back in 2016, but spending even a few hours exploring the vastness of space is now worth the effort. 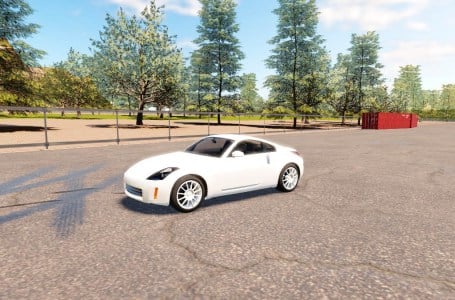 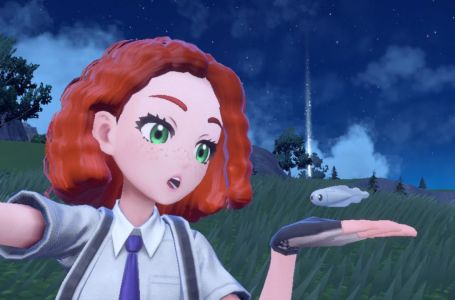