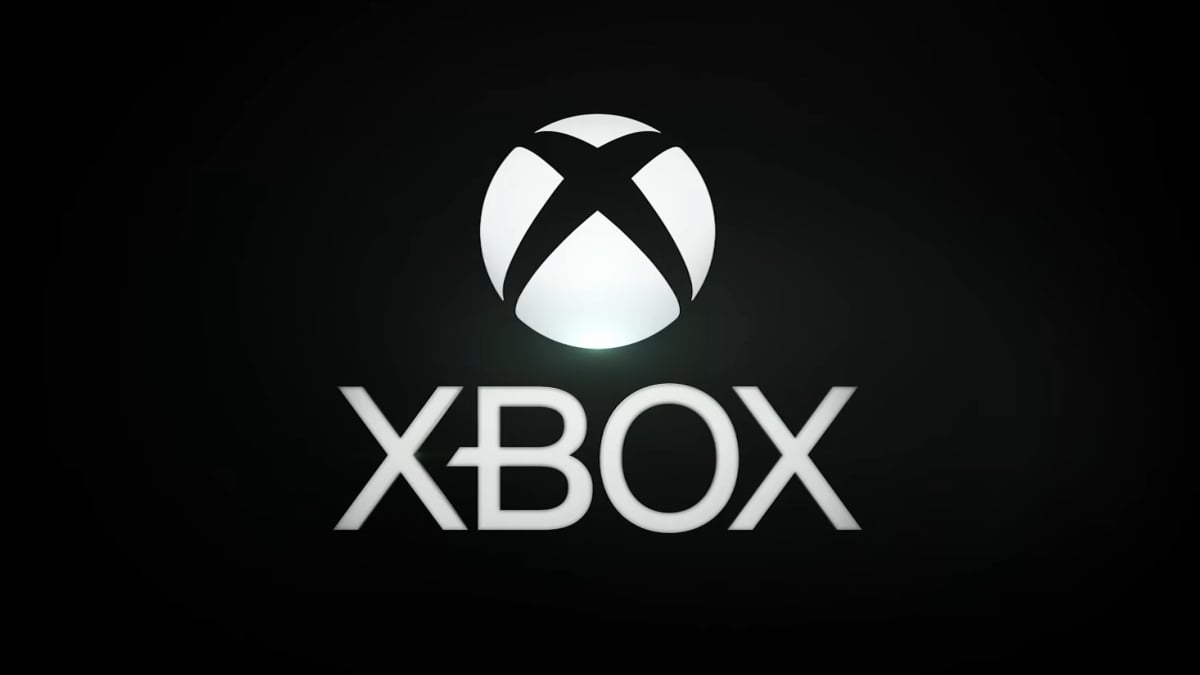 Update January 5, 9:20 PM CT: Xbox director of program management Jason Ronald confirmed on Twitter that a number of developer accounts were accidentally deactivated during scheduled maintenance, and stated that the company is working to reenable said accounts. The story as originally written is below.

Several other GBAtemp users stated that they had also received similar emails from the publisher indicating their developer accounts were restricted for not recently releasing applications on the Microsoft Store. Wayforward director James Montagna, who previously worked on the Shantae and Vitamin Connection series, also shared that their developer access had been revoked, and lamented Microsoft’s decision on Twitter.

“It’s not that I didn’t want to develop on their platform, I was just busy with other stuff,” wrote Montagna. Many of those affected by this wave of deactivations echoed similar sentiments.

“I actually use my dev account to test games I develop myself but I haven’t published anything to the MS store,” wrote GBAtemp user DoobyDude. “Now I need to have a game already on the store to be able to continue to test games I’m making on my consoles? It makes no sense.”

Xbox users can purchase developer mode access for $19, which enables users to turn their retail Xbox One/Series consoles into game development kits. While the service is a useful tool for game developers, it also enables folks to sideload all sorts of software, including emulators, onto their consoles without the need to override the console’s security through unofficial means.

As such, Xbox consoles, particularly the Series X/S models, have become hotbeds for emulation, which some believe could be the reason behind this most recent wave of deactivations. Interestingly enough, Xbox head Phil Spencer previously voiced support for video game emulation in late 2021.