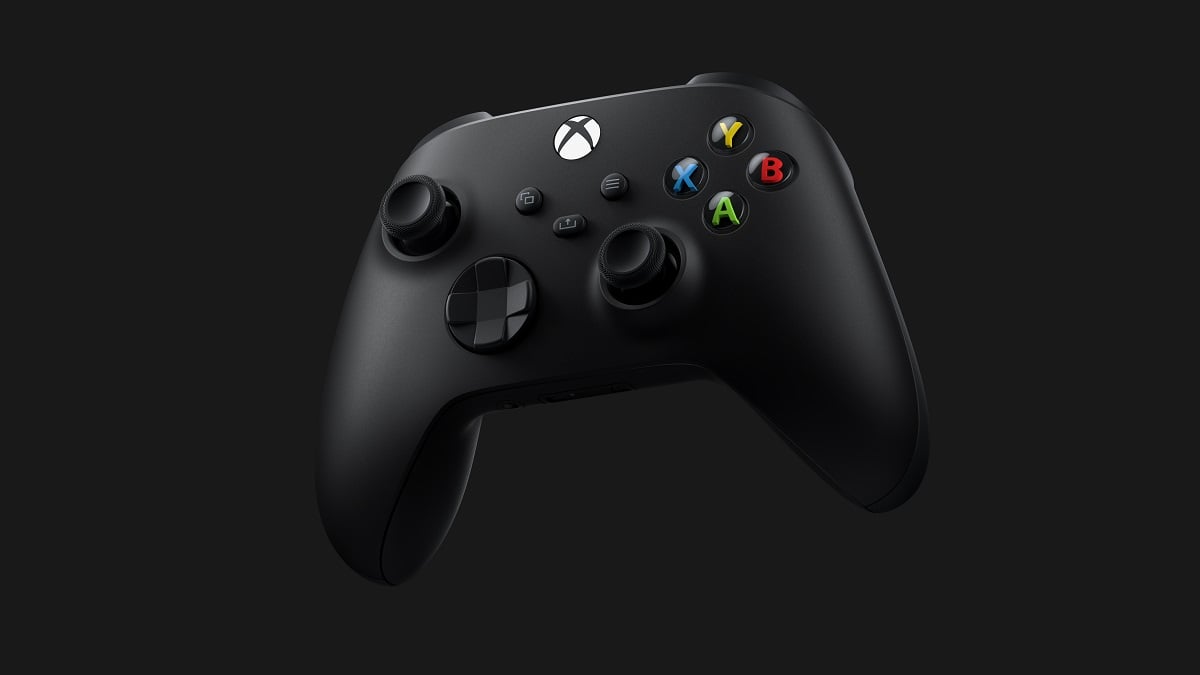 It seems as if every controller on the market has been experiencing issues. As you are probably aware, Joy-Con controllers for the Nintendo Switch have experienced a widespread drifting issue that has led to class-action lawsuits. The recently released PlayStation 5 and DualSense controller have also shown signs of drifting. Now it looks like Xbox is joining in on the defective controller fun.

If you have experienced any problems with your Xbox controller on the Xbox Series X or Series S, you are not alone. Many players have complained that some of the face buttons on the controller are not responding to actions.

Microsoft responded to The Loadout and issued a response to the ongoing problem. At Microsoft, we put all of our products through rigorous quality assurance testing and are committed to providing customers with an unparalleled gaming experience,” said a spokesperson. “We are aware some players may be experiencing unresponsiveness with their new Xbox Wireless Controllers and our teams are actively working on a solution. For the best experience, we encourage customers to visit Xbox Support for assistance.”

As of this writing, there is not been a fix for the issue. It might just be a luck-of-the-draw situation. Hopefully, the team at Xbox can find a solution to the issue so that future controllers won’t be sold with the same lingering problems. We are looking at you Nintendo.