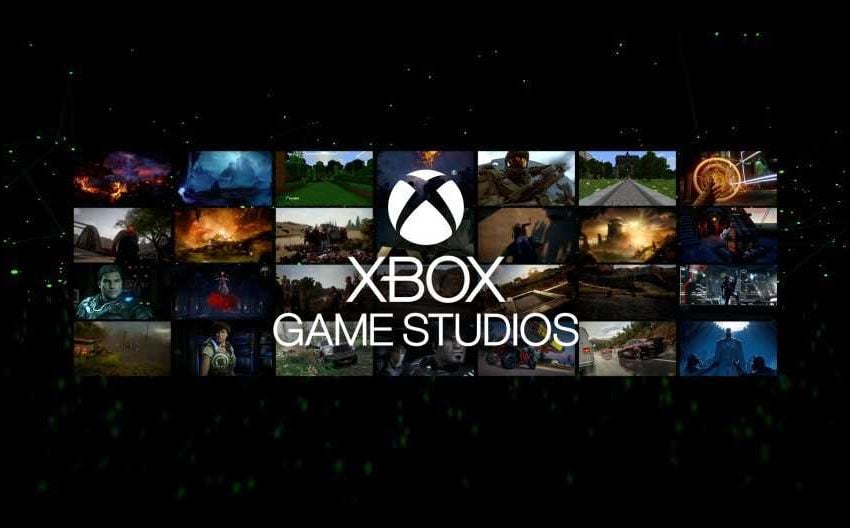 During the latest Inside Xbox, head of Microsoft Studios Matt Booty has announced the label is getting rebranded as Xbox Game Studios.

In case you’re wondering what it is, it’s the group of studios Microsoft has been working on during the last few months, which counts 13 developers now.

Xbox Game Studios is made up of 13 distinct game development teams responsible for beloved franchises like Age of Empires, Forza, Gears of War, Halo and Minecraft.

Interestingly, Booty has already shared that the studio heads will be meeting over the course of the week in order to discuss reveals and development methods, and to share technologies.

On top of that, he claimed that the first games from the new studios involved in Xbox Game Studios are set to be revealed “in a few months at E3” 2019.

This is likely a hint at games from Playground Games and Ninja Theory, which should be the most ready ones to reveal the fruits of their work.

The group is rumored to be getting even bigger with new acquisitions later this year, so you can expect more on that topic soon.