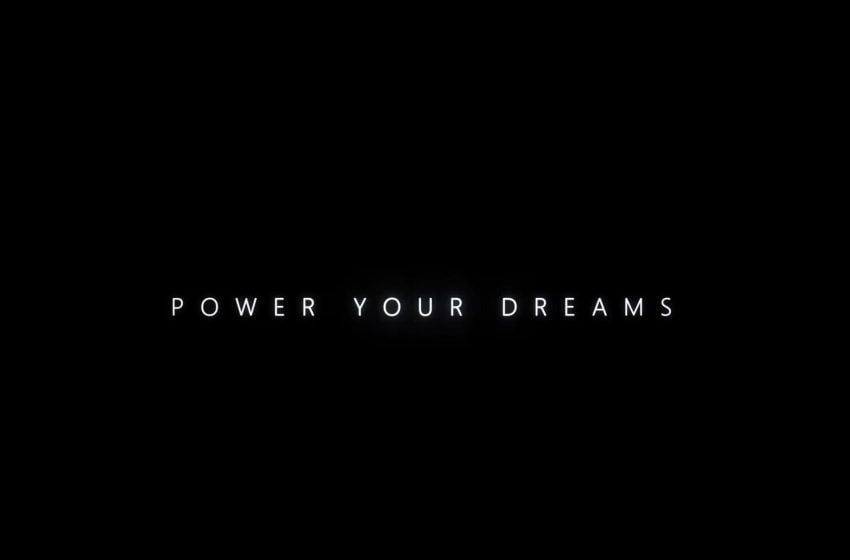 Every snazzy new product needs an equally attractive slogan to catch the consumer’s attention. The infamous “Got Milk?” is what convinced a whole generation of people to start drinking milk again.

The video game industry is no different; many of the best companies were able to sell their brand thanks to some well-written slogan.

Nintendo was able to bring the industry back from the brink of destruction due to the original Nintendo Entertainment System, and its infamous slogan – “Now you’re playing with power!” Since then, slogans have been a hallmark of video games marketing.

Sega created the iconic “Genesis does what Nintendon’t” slogan to combat against Nintendo in the 90s, and PlayStation has its “Greatness Awaits” slogan that it’s been using effectively for years.

At the end of the Xbox Series X reveal trailer at the Game’s Awards, Microsoft revealed the tagline to market its upcoming console, “Power Your Dreams”. The wording made it seem like it was going to be the new slogan for the Series X, and it appears that’s to be the case.

Wccftech reports that Microsoft has registered for a trademark the “Power Your Dreams” slogan on Dec. 31, emphasizing the upcoming Xbox’s power capabilities. It doesn’t match the previous slogans for the Xbox 360 or Xbox One, though, which had “Jump In” and “Jump Ahead” as their slogans, respectively.

The Xbox One also had the “All in One” slogan, which was used to convey how the console was an all-purpose media box that can be used in more ways other than gaming. It was something Microsoft pushed early on in the console’s lifetime.

However, the new “Power Your Dreams” slogan implies that Microsoft is going back to its gaming routes. The slogan proposes that the company is going to market the Xbox Series X more as a gaming console rather than anything else.

Currently, the new Xbox has a leg up over the PlayStation 5, with the latter only officially announced the logo. Not only that, but Xbox already has a great new slogan in its pocket. Will Sony also go for aew slogan for the PS5, or stick with their typical “Greatness Awaits” slogan?