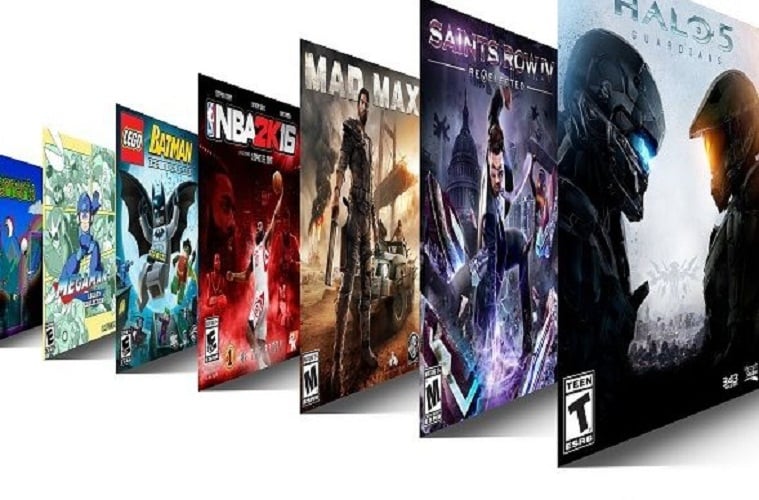 During the last few days, we’ve heard many rumors about Microsoft willing to extend the variety of platforms able of running Xbox Game Pass titles.

Those have mainly been focused on Nintendo Switch, with several titles published as standalone digital and boxed releases.

Others would be coming with Xbox Game Pass and xCloud streaming whenever they’d be too powerful for the console to run them.

Anyway, according to several reports from different sources, Microsoft is looking into further expanding this variety of platforms.

Sams believes that the pass could be reaching Switch in early 2020 at the earliest, even though great news about the pass itself could be dropping at E3 2019 (not just titles, he says).

Secondly, based on intel gathered by Windows Central, there’s been a time when Microsoft has even thought about approaching Sony to bring the Xbox Game Pass app and subscription to PS4.

At any rate, we don’t know whether Microsoft has completed its approach with Sony on the matter or it decided it wasn’t a good idea and renounced in the end.

“I’ve been hearing for almost a year that Microsoft was aiming to put Xbox Game Pass on Nintendo Switch, and even PlayStation 4,” says the report, “though at first, I didn’t fully believe what I was hearing.”

These days are so crazy we truly believe this happened at some time and still wouldn’t rule the possiibility of Xbox Game Pass ultimately coming to PS4 now that the relationships between Sony and Microsoft are relatively good.

Of course, this should be coming as a custom offering both on Switch and PlayStation, so that the relative consoles wouldn’t be facing a situation where they basically have a competitor’s store selling games they could sell as well at a cheaper price.