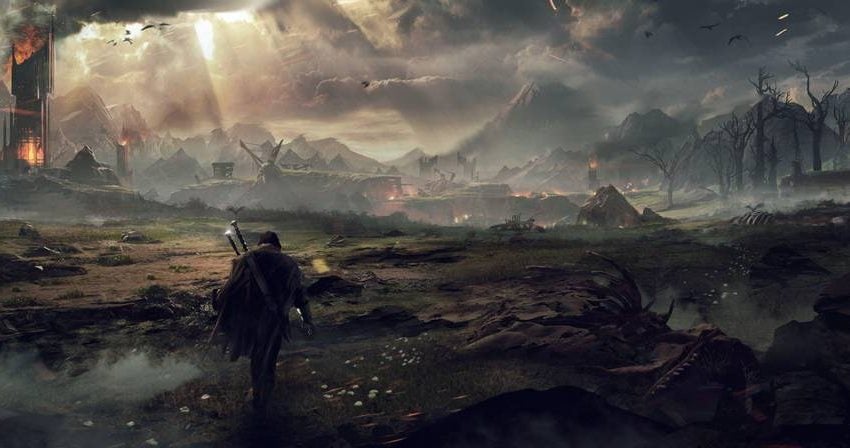 Middle-Earth: Shadow of War was released last year, and now you can try out a free demo through Steam. Monolith Productions has released a free demo today that will take you deep into the heart of Mordor to conquer Nurn. You can build an army of unique Orc Followers and attack a massive fortress by defeating its Overlord. If you plan to buy the game the same Overlord will follow you in the full edition. You can play the full region of Nurn along with its quest in the Demo.

Middle-Earth: Shadow of War was released last year on 27 September, for console and pc platform. The game was acclaimed by many gamers, but it also faced a backlashed due to its in-game microtransactions. Monolith Productions has provided a regular support to deliver the best performance, as Middle-Earth: Shadow of War is an extensive game where through the unique battle system you can place your Overload on the different fortress and build a very strong army.

Middle-Earth: Shadow of War Demo can be downloaded through Steam, the demo download size is around 50GB. Once you complete this demo and buy a full edition the progress will be carry forwarded.

The good news is that the game is available at 66% discount right now on Steam if you like the demo that you can buy the full game at discount price. Here’s a short trailer of Middle-earth: Shadow of War giving a glimpse at the game’s world, enemies, lead character, and many other things.

Fallout TV series in the works with the creators of Westworld 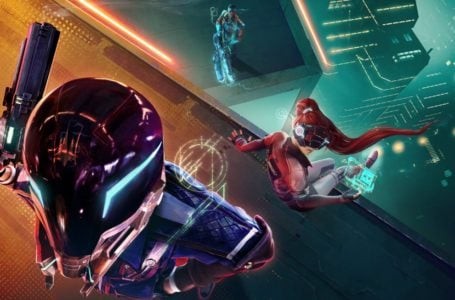