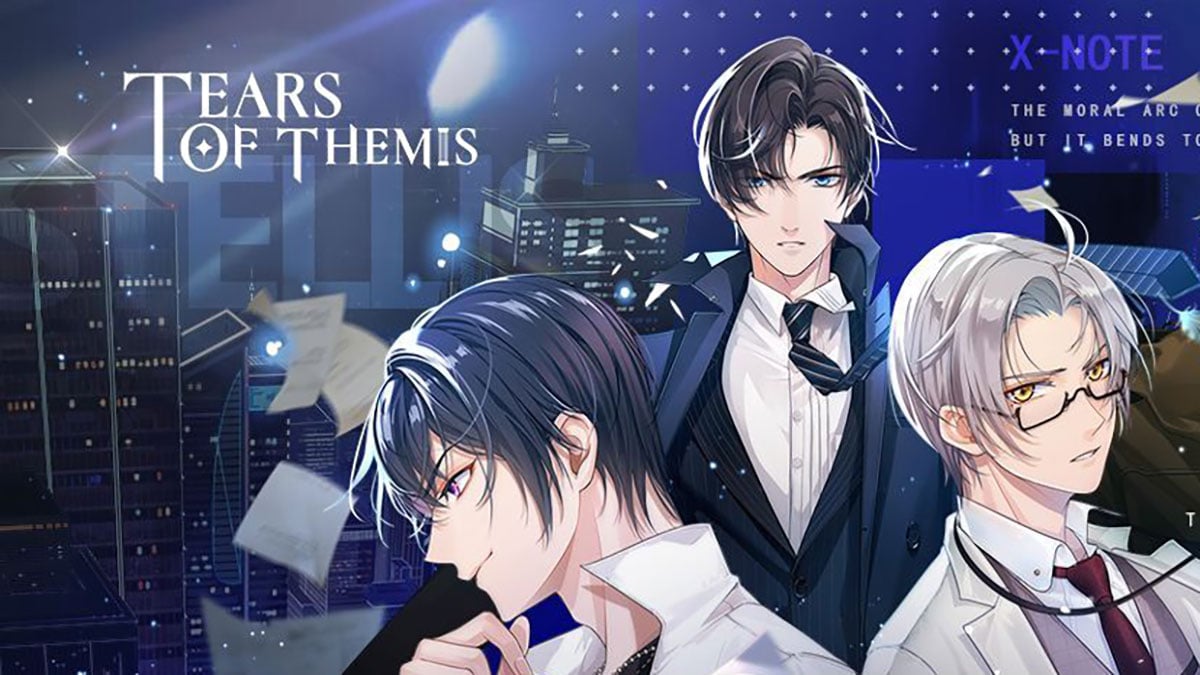 miHoYo has confirmed that an English version of Tears of Themis is coming to Android and iOS devices. The game is a “romance x detective x adventure” title and puts players in the role of a new attorney at law who must solve a series of mysterious cases. Along the way, you’ll need to choose which of the four romanceable characters will lead you to your destiny.

Tears of Themis launched in China in July 2020. Over the last eight months, the game has adopted a voracious fan base that devours all the content miHoYo adds to the game. English Facebook and Twitter account for the game were recently spotted, leading many to suspect that a western release wasn’t far away.

Alongside news that an English version of the game is on the way, a closed beta will be held later this summer. You can sign up for the beta through the official website. You only have until May 6 to do so, though. After that, miHoYo will pick 20,000 users across Android and iOS devices to play the closed beta.

The game’s English website features short character bios for each of the romanceable characters; Luke Pearce, Artem Wing, Marius von Hagen, and Vyn Richter. Also, there’s some background on your character, and even the world has been created to host this story. It’s a bleak place called Stellis, in which there’s been a huge rise in mental illness cases of late. This has turned several people into violent criminals, which is why there’s an increase in mysterious cases for you to solve. 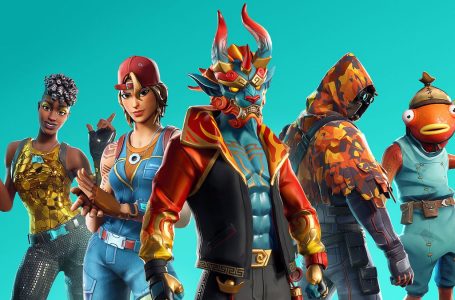