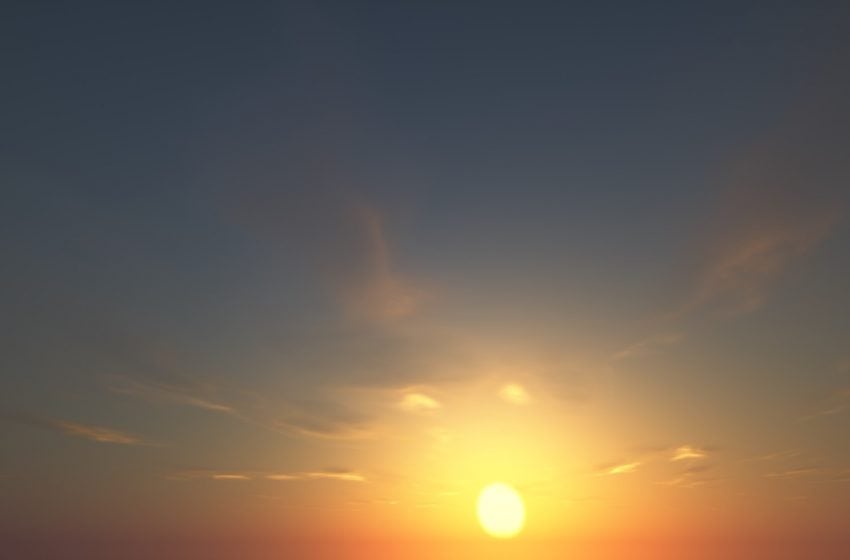 If you have a 3DS and a lot of nearby friends who want to play Minecraft: New Nintendo 3DS Edition, you’re in luck. As of today, there’s a new update that brings a much-needed feature to the game that should have been there from the start. Local co-op is available with the update, so now you can play Minecraft on the go with friends who also have the game.

The update, which was announced today via Twitter, will allow players who own both 3DS systems and individual copies of the game to join each other’s quests to build and explore their blocky kingdoms (or whatever they choose to create).

One of the things that makes Minecraft such an accessible game is that it’s typically available on most consoles, including older ones, so you can basically play it with just about anyone you want. It was a bit odd that the 3DS version was one of the last ones to get a mode that should probably have been included from the start—but now that it’s here, you should have plenty of people to choose from to play with, especially if you’ve chosen the most portable version of all.

Minecraft is still getting another update in the future across most of its platforms in the form of the Update Aquatic, which is in beta right now. It’ll bring several different types of underwater-based content with it, including new mobs and other goodies. New swimming animations, stripped logos, tridents, and more will be added into the game, so if you’ve been playing for a long while and need a breath of fresh air with new content, make sure to keep an eye out for this update. There’s a lot to look forward to, especially since there’s a new mob coming, too.