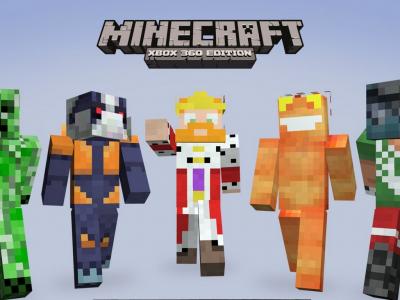 Minecraft isn’t just an American sensation. The game is also performing exceptionally well in China. More than 60 million players throughout the country play the game, according to information released during a developers conference hosted by NetEase, Mojang, and Microsoft.

The info comes from Niko Partners analyst Daniel Ahmad, who specializes in gaming industry news within both China and Southeast Asia. Ahmad posted the news for English gaming audiences, sharing a picture from the conference along with the 60 million milestone.

Mojang, Microsoft, and NetEase worked together to release Minecraft’s Chinese launch, which hit 60 million players just three months after the game’s public testing stage began on Oct. 12, 2017. The game is available as a free-to-play title for PC, iOS, and Android, with an in-game currency system called “Emerald” and “Diamond.”

Originally, Minecraft faced a difficult journey reaching Chinese markets. Publishing a game in China requires six permits, all of which are largely owned only by a select few local Chinese companies. That meant Microsoft had to partner with Chinese publisher NetEase just to bring the game to the country, Fortune reportsed

Minecraft’s Chinese edition was finally announced on April 7, 2017, leading to the game’s open public beta in mid-October 2017. By the end of the month, the game had already acquired 30 million players, serving as a precursor to the game’s success in early 2018.