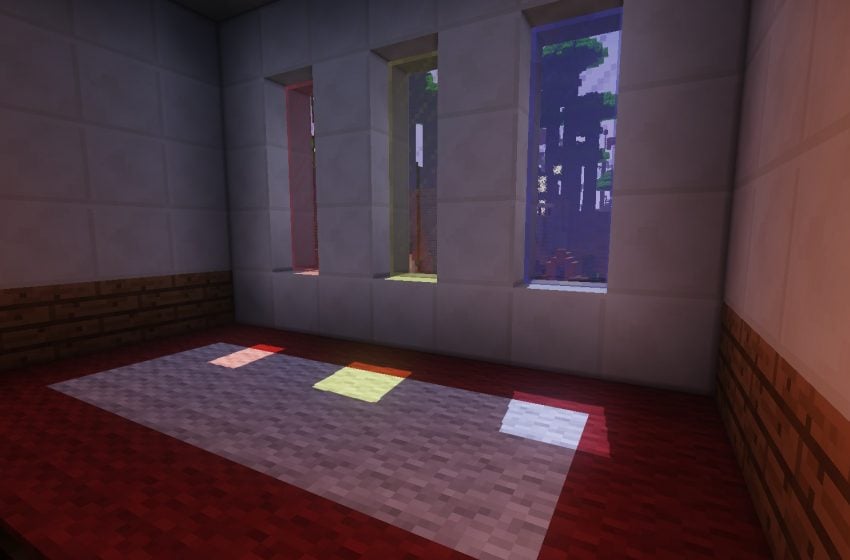 Minecraft is still one of the biggest things in gaming, just in case you have been living under a rock for the last few years. Minecraft Java Edition 1.14.3 is out today, bringing with it quite a few changes that I am sure people will appreciate it. One of the more exciting changes is that enchanting is being reverted to how it was in 1.14, patrols can now spawn in any biome except for mushroom biomes, and panicking villages now have an increased chance of spawning Iron Golems. You can find the full patch notes listed out below;

To install the release, open up the Minecraft Launcher and click play.