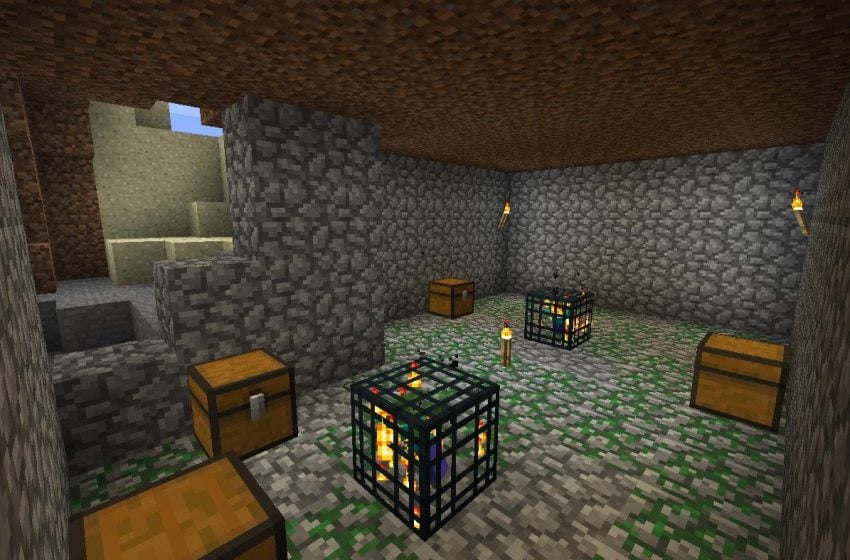 References to Notch have been removed on Minecraft’s splash screen.

Marcus “Notch” Persson created Minecraft. Notch eventually left Mojang studio in 2014, and the studio was later bought out by Microsoft for 2.5 billion dollars in 2015.

Despite not having worked on Minecraft for several years at this point, his name is still heavily tied with the game. Every time a player launches Minecraft, one of a series of preset messages is shown on screen as the game loads. These “splash pages” often have references to Notch. These messages include “Made by Notch!” and “The Work of Notch!”

“110313!” is another message that references Notch; it is the date of his wedding day.

All these references for Notch can no longer be found on these splash pages. A recent update has scrubbed any messages that refer to Notch in the splash pages. He still listed as the creator of Minecraft in the credits.

There is no given reason why this recent update has gotten rid of Notch’s name in these splash pages. However, the prevailing assumption is that controversy surrounding Notch on social media is what has led to Minecraft wanting to distance themselves from its creator.

Ever since the studio was bought out, Notch has been making controversial remarks on Twitter. He writes about odd conspiracies, and regularly slanders women in the video game industry.

At this moment, only the PC version of the game has gotten rid of the references to Notch. Nonetheless, the console versions of the game are expected to follow when the same update hits them.