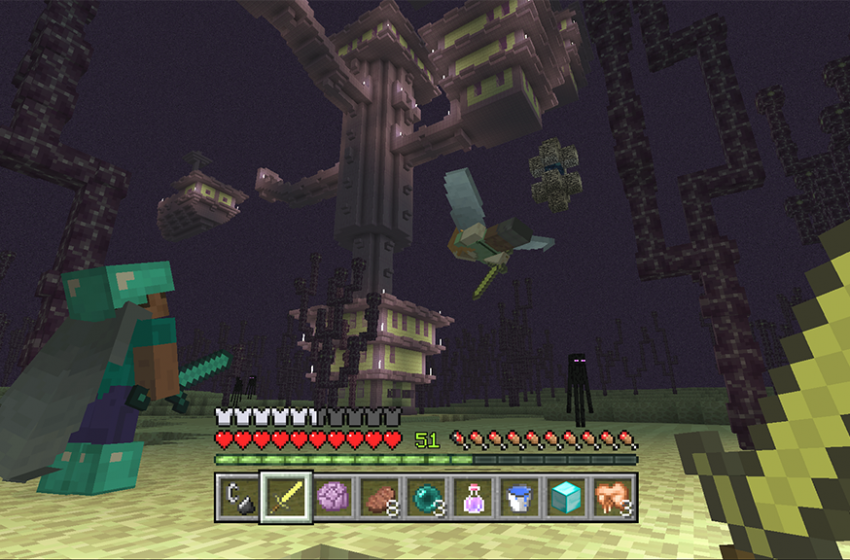 Minecraft continues to grow as one of the world’s most popular games.

The indie smash hit has become more successful each year since its release nearly 10 years ago on May 16, 2009, and now, over 144 million copies of the game have been sold on multiple systems around the world.

Minecraft reportedly sold a total of 122 million copies in February 2017, which means that an additional 22 million units have been sold over the past year.

Helen Chiang, the new head of Minecraft at Microsoft, talked with PopSugar about Minecraft’s success.

The game was recently released on Nintendo Switch, giving a bunch of players the chance to play Minecraft on the go with their friends. With a Nintendo 3DS version of the game on the horizon, it won’t be long until more players get involved with Minecraft, too.