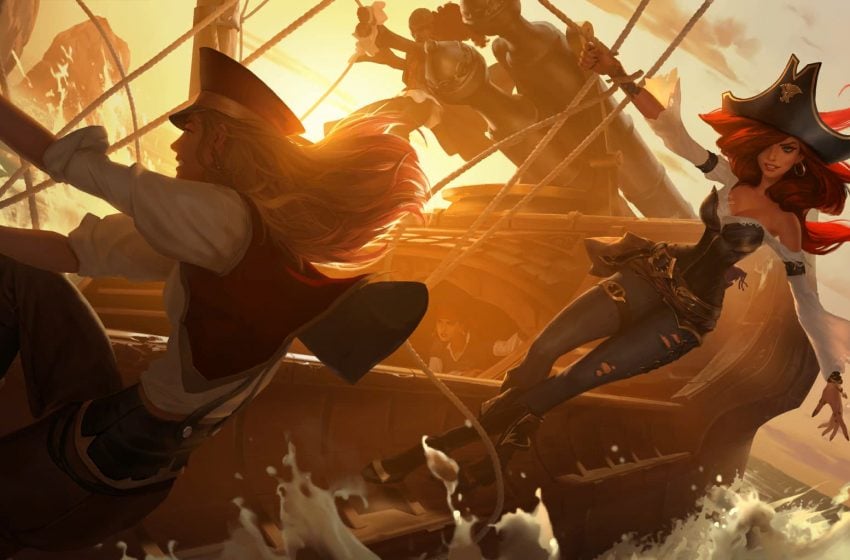 Riot Games has added another new card to join the Bilgewater Region in Legends of Runeterra. Miss Fortune is a new three-cost champion featuring three power and three health. When allies attack, she deals one damage to any battling enemies and the enemy nexus. Once you have attacked four times, she levels up and gains the Overwhelm keyword.

Miss Fortune’s leveled form is also three cost but has 4 health and 4 power. Her ability is strengthened to deal one damage three times to battling enemies and the enemy nexus. Miss Fortune capitalizes on damage over time allowing you to chip away at the enemy while she is active.

Miss Fortune will be available when Legends of Runeterra is officially released on April 30 for PC and mobile.

A guide to all Microsoft-owned game studios