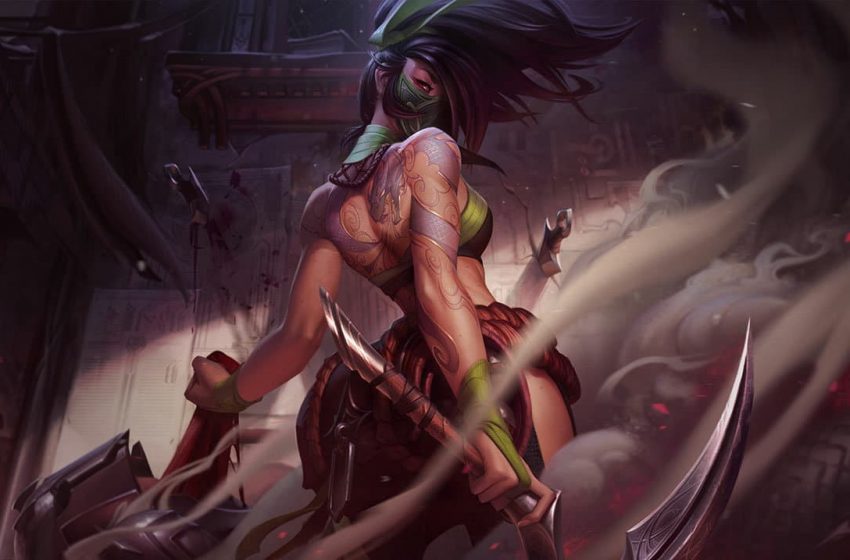 Risk of Rain 2 already has a varied bunch of characters to choose from to suit your playstyle, but one player recently took it upon themselves to fill in a ninja-shaped gap they found in the roster. The result is a fully functional version of Akali from League of Legends in Risk of Rain 2.

Reddit user Matarra posted the results of their work in the League of Legends subreddit, with both a video of the Playable Akali in action and a link to the mod so any other Risk of Rain 2 players can try it out for themselves. Based on how great Akali looks in action, it might be worth a download even for those who don’t know the first thing about League of Legends.

In the YouTube video Matarra shared, they show off Akali’s impressive suite of abilities. She can be seen using her attacks from League of Legends: raining down kunai with Five Point Strike and charging at enemies with Perfect Execution. Attacking foes even inflicts Assassin’s Mark with a nice visual effect, and Twilight Shroud is implemented with a good amount of polish, even changing the color of Akali’s model to indicate when she’s hidden in the smoke.

As Matarra points out, the mod even comes with authentic recreations of all of Akali’s sounds and visuals—from animations to particle effects—as close as possible to how they appear in League of Legends. In less than a day after the mod was posted on Risk of Rain 2 mod database Thunderstore.io, it’s already racked up more than 500 downloads.

Matarra’s YouTube page also features a work-in-progress version of the Playable Akali mod, if you want to see how work has come along. It also shows another of Matarra’s Risk of Rain 2 mods, which brings Sora from Kingdom Hearts into the game, along with other modding work, mostly in Call of Duty: Black Ops 3.