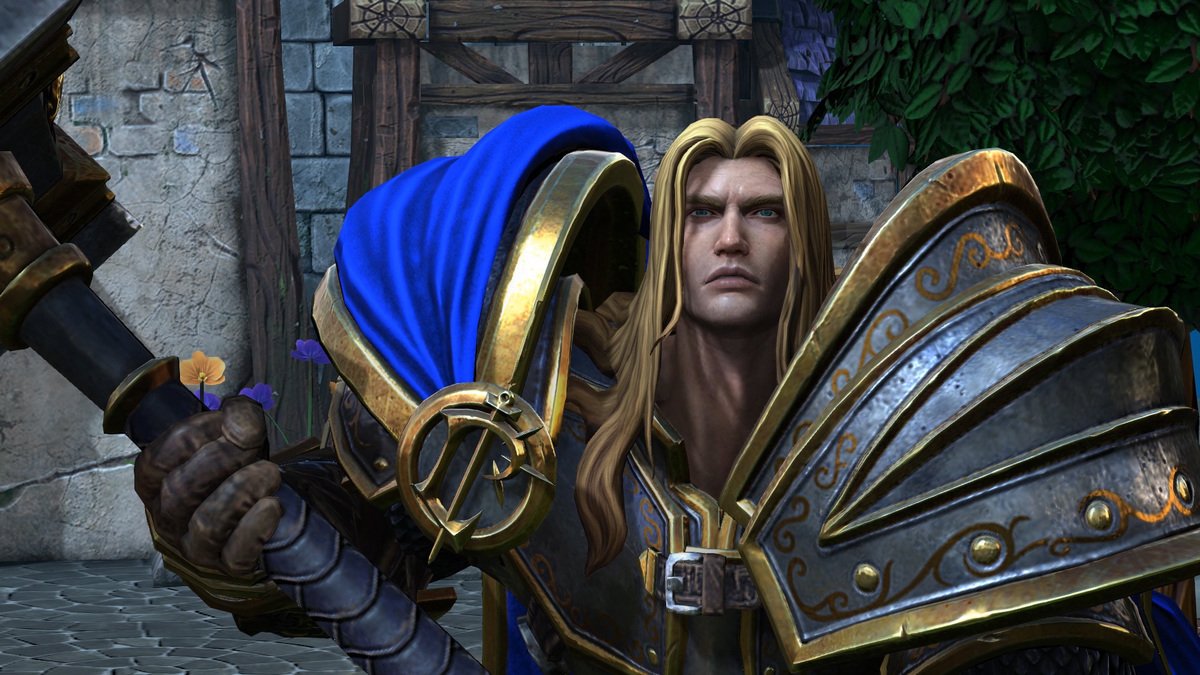 After the initial excitement the reveal trailer for Warcraft 3 Reforged evoked for fans of the classic RTS, the final product ended up falling short on those expectations. Primarily, fans were displeased with the overall lack of polish and quality the remaster brought to the cinematics and only minor updates to the gameplay and maps. As with many franchises with dedicated PC fans, a modder took it upon themselves to bring the game up to the level promised in those initial trailers.

Known as InsaneMonster, this lone modder has been working for several years on the Warcraft 3 Re-Reforged project that adds in completely custom campaigns that remaster the in-game cinematics with new angles and interface design and reimagines the maps and missions. The lore has also been updated with brand new interludes and epilogues, more fleshed-out characters that have new interactions, and the inclusion of details added in World of Warcraft. Even the AI has been given new scripting to make opponents feel more unique and distinguished from one another.

Perhaps the most impressive addition is the new languages, some of which even have new voice acting for their dialogue

InsaneMonster first released the prologue to the human campaign titled Exodus of the Horde in 2020, but has just released the second chapter titled The Scourge of Lordaeron, which completes the human campaign. Assuming they intend on re-reforging the entire Warcraft 3 campaign, that would leave the undead, orc, and night elf campaigns, as well as The Frozen Throne expansion, left to go.

Both of these custom campaigns are free to download and available on the popular Warcraft 3 community mod website Hive Workshop. You can check out Exodus of the Horde here and The Scourge of Lordaeron here.

While it should never be acceptable for developers to release a lackluster product and abandon it after launch. At the very least, there’s hope that a dedicated and talented modder such as InsaneMonster will do the heavy lifting to bring the game up to the bar of quality fans expected.