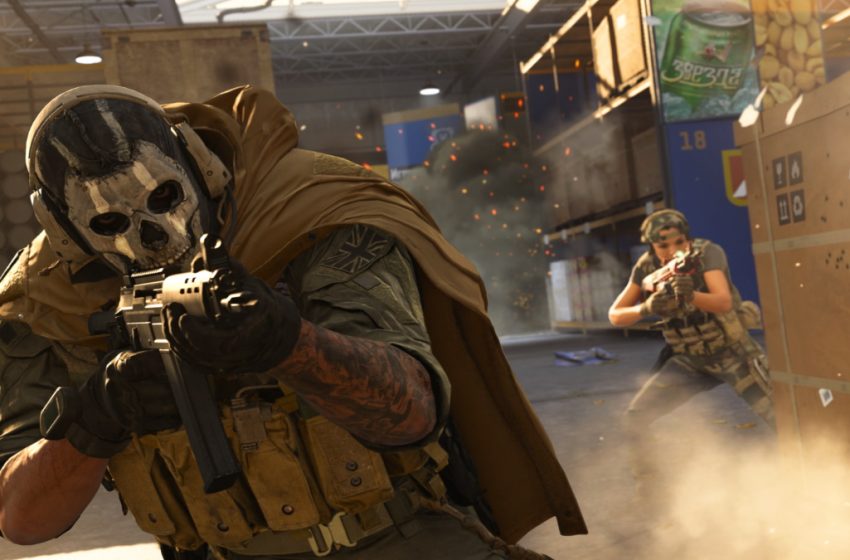 Call of Duty: Modern Warfare has a brand new glitch many players in the game have the potential to exploit. It provides the Model 680 shotgun, a weapon many deem as an exceptionally powerful weapon, to have infinite ammunition.

The exploit was discovered and shared by Redditor Dinjur, who shares how it came about in a brief video, where they share how it works and what it does.

In the video, Dinjur shares with viewers how if they give the Model 680 slug rounds and fires off a few shots, they can then reload the weapon one round at a time. The quick animation frees a player to react to anyone coming after them quickly. However, the main exploit happens when Dinjur empties the entire clip.

When Dinjur goes to reload their full clip, only the first round goes in, and then they enter an infinite loop of consistently reloading ammunition to the weapon. None of the rounds appear to count or go back into the Model 680. Now, when Dinjur aims down sights with the weapon, they can freely fire it without having to reload it anymore. The one round in the weapon never goes down, but when they stop aiming down sights, they return to the infinite reloading ammunition.

An exploit like this will likely receive a patch in the future, especially when players start to use it to their advantage in online multiplayer matches. It is unknown if Infinity Ward is aware of this exploit, or if they are already working on a patch to fix it. For now, fire the shotgun as many times as you see fit.