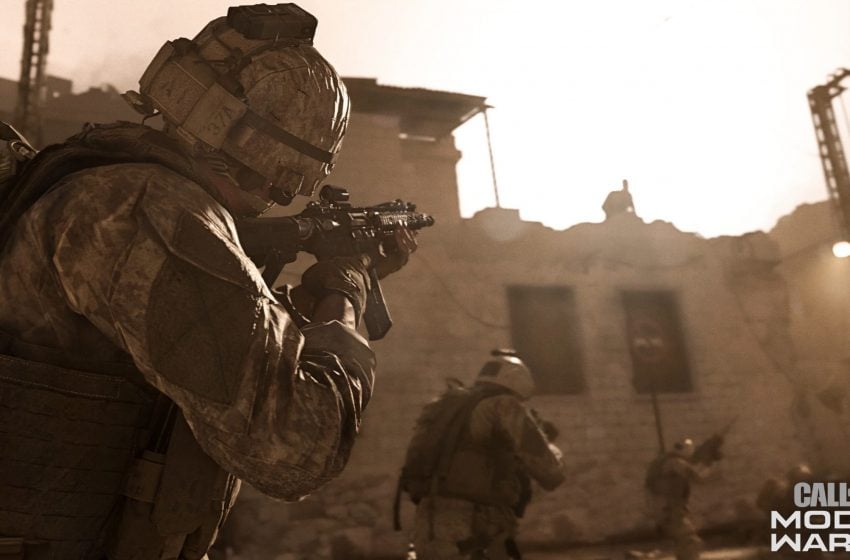 Infinity Ward is continuing to improve not only the quality of Modern Warfare as a game but also the community around it, with announcing some upcoming changes and methods for communication.

The game developer announced on their official website that the game is going to be receiving several changes soon. The first of which is a new 3v3 version of their game mode, Gunfight. The base particular features teams of two players fighting with random weapons and no respawn. This past week, they put out a specific 1v1 version of the mode and have now confirmed they are working on a version to allow teams of three.

They are also giving players more weapons loadouts, Gunfight tournaments (something that was previously leaked), and more double XP events.

They also have listed out some of the known bugs that they are currently working on fixing, which are:

The list is just a taste of the things that they are aware of and working to fix, and them announcing it ties into what a lot of the community is happiest about with these announcements: improved communication.

Many players have expressed frustration with the seeming lack of communication that Infinity Ward was giving them, feeling that the studio had gone dark instead of addressing the concerns that they had been expressing. Infinity Ward has previously expressed a desire to be better at communicating with the playerbase, and they appear to be making an effort to do just that.

They have announced a new Trello board for the game where they list out all the known issues the development team is on working, allowing players to track all the bugs.

Even more, Infinity Ward laid out a simple weekly schedule for players to anticipate certain content from the developer:

Of course, they will also be releasing patch notes for all game updates as they come out.

There was no official date or timeline given for when these updates will be released for the game, but the reaction by the game’s community has been positive. Having the studio show an effort to improve the lines of communication with players has given the base a little more patience with waiting for the actual updates to the game. They, at least, know that work is being done and that the developers are listening to them. Sometimes, that’s all it can take for a game’s community to be satisfied.

Modern Warfare is available now for PC, Xbox One, and Playstation 4.