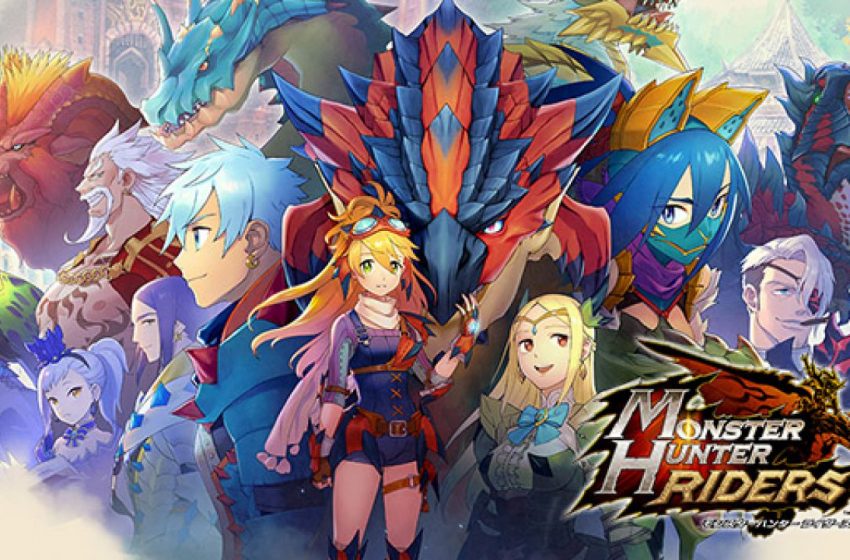 Capcom has announced Monster Hunter Riders, a new game in development for iOS and Android devices.

According to the details revealed by Capcom and translated by Gematsu, we learn that Riders “combines smooth progression with refreshing command battles that employ flashy skills,” and features “nearly infinite party customization.”

The famous monsters from the core franchise are back in this spin-off, including Rathalos, Zinogre, Nargacuga, Glavenus, and others. More monsters will be added through future updates.

The game is scheduled to launch in Japan by the end of 2020, and we have no information on when it is going to be made available in the Western territories.

Monster Hunter World and its expansion Iceborne have achieved popularity for the brand in the West, so there’s a chance the Japanese developer will also reach these territories at a later time.