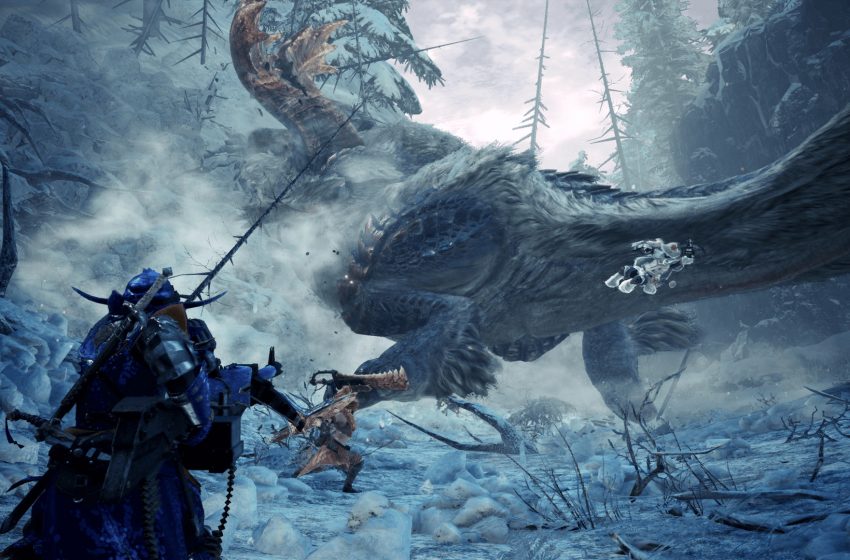 Monster Hunter World: Iceborn’s 13.00 update has arrived for PlayStation 4 and Xbox One, bring with it a slew of fixes, balance changes, and some new monsters.

The PC version won’t be out until April 8, but this will be the last update with a date disparity, and all platforms will receive updates at the same time from now on.

The update is roughly 1.4 GB for PlayStation 4, and 2.1 GB for the Xbox One, so nothing too terrifying. What are terrifying are Raging Brachydios and Furious Rajang, both of whom have been added to the game in this update.

You can find the complete patch notes below.