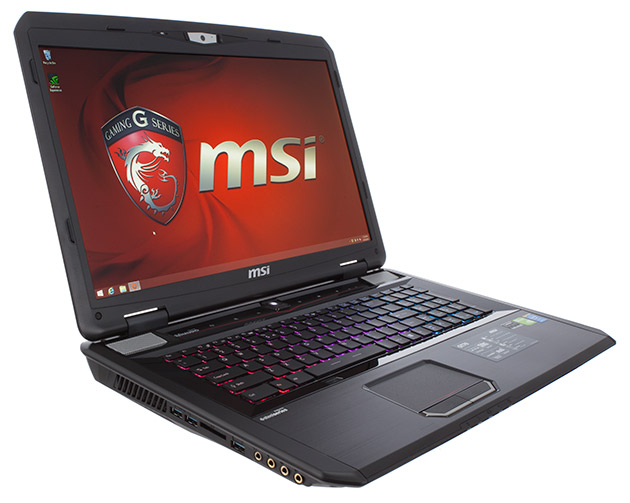 In two weeks time, console players will get their hands on Monster Hunter: World. PC gamers, however, will be waiting until a planned autumn 2018 release. In an interview with GamesRadar, producer Ryozo Tsujimoto went over the reasons why.

Apparently of major concern to the development team was launching the best possible product that they could. This is the first time that Monster Hunter will make its way to the PC, so the team really wanted everything to be smooth.

For the main Monster Hunter game, this is our first PC title and it’s something we want to make sure we get right. Rather than have it taking up resources during the console development and not it not being able to have our full attention on it. We want to get console out the door and then we’re going to take some extra time and try and get the PC version as good as possible.

He also described some of the differences between developing for consoles and PC.

There’s extra work you need for PC as well. On console you use first party matchmaking, you just kind of plug into it, whether it’s PSN or Xbox Live, but on PC we’re going to have to work more to get our own matchmaking working. So, hopefully, PC users won’t mind waiting a little bit longer for us to bring you a really great optimised PC experience.

Frankly, as a predominantly PC gamer, I appreciate when developers take the time to smooth out a game on my preferred platform. I’m not the kind of guy who despairs about delays in games, or even release date parity. All I ever want is a game that runs silky smooth the day I buy it.

Monster Hunter: World will release on January 26 for PS4 and Xbox One. We will be deep into the game to bring you all the guides we can, so be sure to keep an eye on the site for all your Monster Hunting needs.