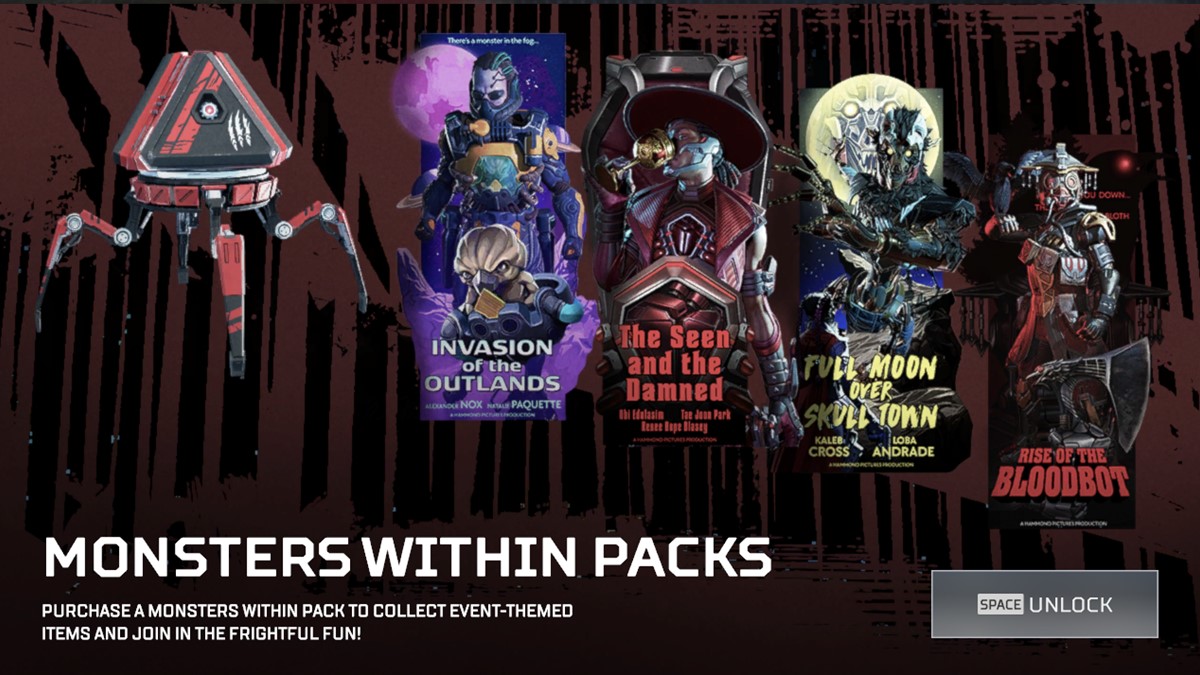 On top of that, this is the best chance at getting Legendary or Epic items at this price ever. This is thought to most likely be a glitch that will most likely be caught and remedied, so if you want in, buy in while you still can. That said, if it does remain, this could also set a new and exciting standard for getting cosmetics in Apex Legends.