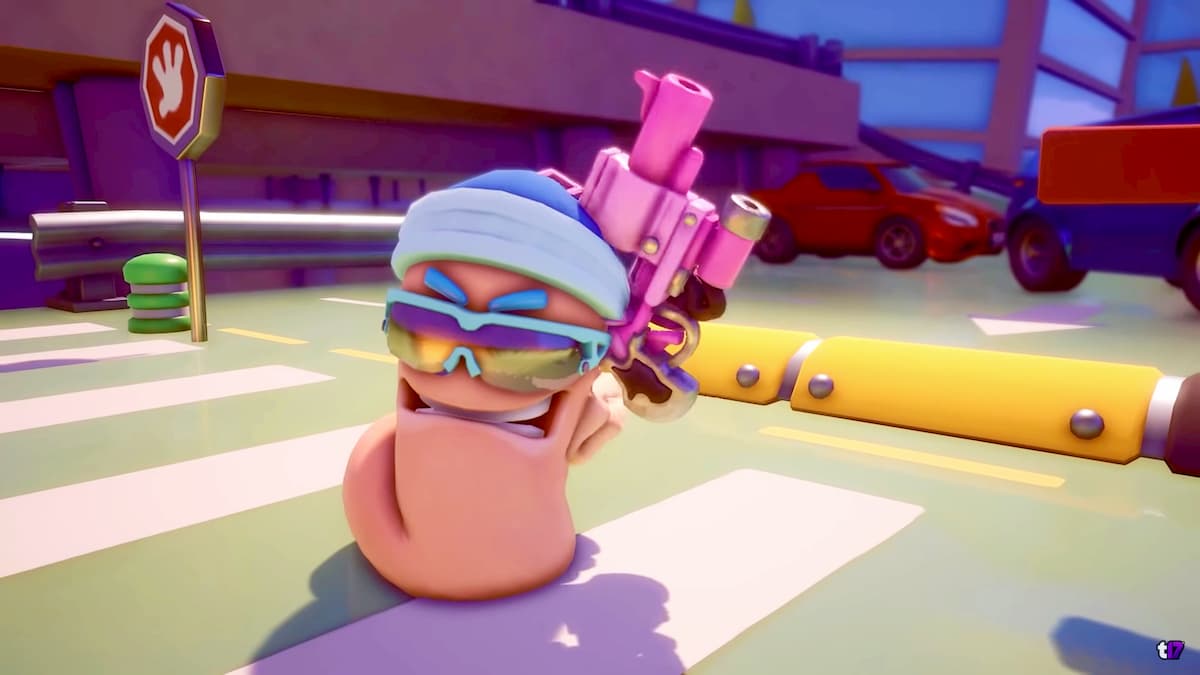 Some staff members at beloved UK developer/publisher Team17 are apparently still not satisfied following the company’s announcement, then extremely abrupt cancellation, of its Metaworms NFT project. Speaking anonymously to Eurogamer, a number of Team17 employees, both past and present, aired their grievances ranging from harassment and poor pay, to unreasonable workloads and an upper management out of touch with its workforce.

According to these reports, working conditions have been in decline at Team17 since the company went public in 2018. The Metaworms incident was symptomatic of a company culture that currently seems to value profits more than people, whether those people are employees or fans. Employees say they were given no notice regarding the Metaworms announcement, and that those who have had to face the public backlash against the announcement have been offered no support or apology.

“The managers were doing something so monumentally stupid without a thought for those who would actually bear the brunt of it,” said one disgruntled Teamster. “They didn’t apologise to staff, even the community managers who were subjected to a barrage of abuse because of it.”

There are also claims that employees are so poorly paid that they skip meals, struggle to pay their bills, and that the company’s HR department does very little in dealing with reports of bullying and harassment at work. There have reportedly been several resignations over recent weeks, although there’s a sense that most of the unhappy staff love what they do and are hoping that things can be turned around.

Team17 issued a statement in response to the article, which concluded, “We care passionately about our Teamsters and our aim is to ensure they feel connected, valued and have a sense of belonging and purpose, and that they continue to be proud of Team17 and the products we develop and publish.” None of the specific grievances have yet been addressed.