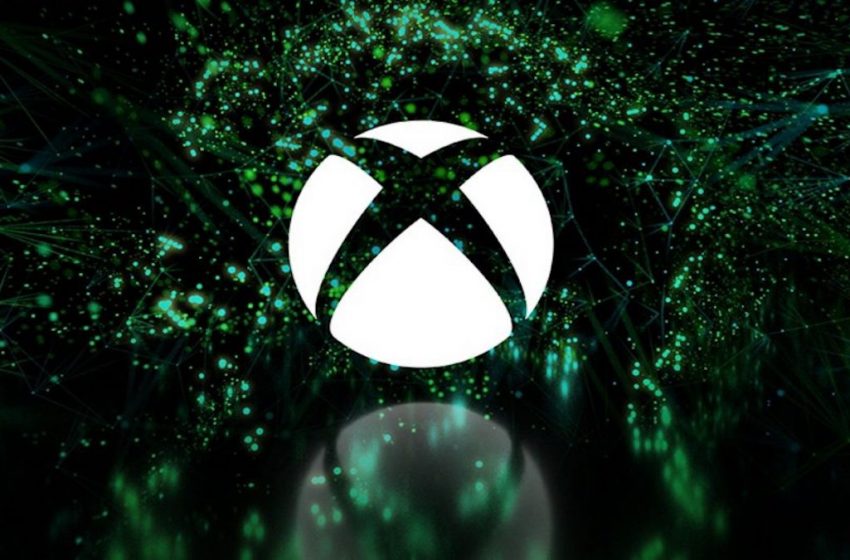 It has been rumored for a while now that Microsoft has been working on a cheaper, disc-less, and lower-spec next-generation console, codenamed Xbox Lockhart. Now, it seems a reverse engineer has found data that all but confirms those rumors.

Going by TitleOS on Twitter, the engineer posted photos of what are references to this Xbox Lockhart in June 2020 release notes for Microsoft’s next-generation development kits. When listing consoles supported by the dev kit, the photos detail systems named the “Anaconda” and “Lockhart” alongside each other. It has been known this code-named Anaconda is what we now know as Xbox Series X.

In addition to the console’s confirmation, TheVerge has reported sources close to Xbox’s future plans say this “LockhartProfiling” mode presses devs to work with a mere 4 teraflops of GPU performance, 7.5GB of RAM, and a “slightly” slower CPU speed than the Xbox Series X.

With this weaker second next-gen Xbox, it appears Microsoft wants to provide a more affordable gaming experience, most likely one that will be cheaper than any you can get with PS5.