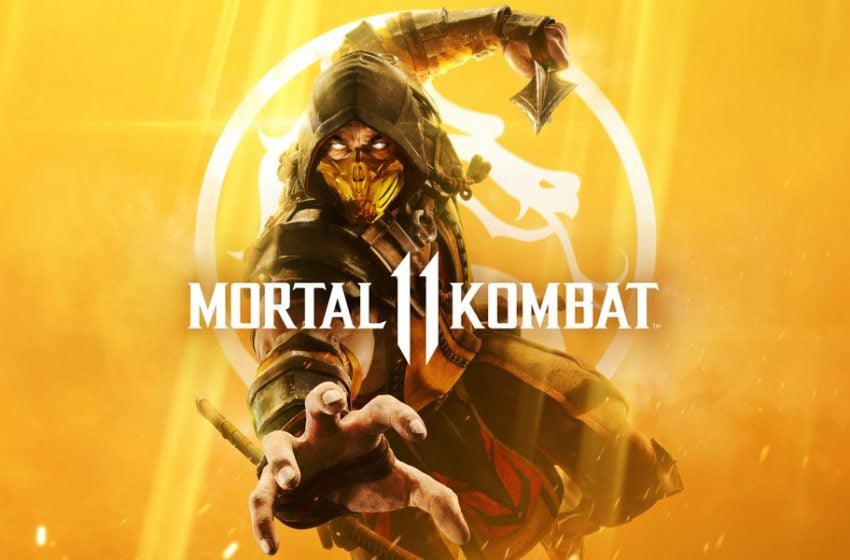 Data miners have gotten their hands on the Nintendo Switch version of Mortal Kombat 11 and have taken a deep dive into the game’s code. Many of them are claiming they have a list for all of the DLC characters coming to the game.

None of these reveals have become official from Mortal Kombat 11’s developers, Netherrealm studios. However, before the game’s release Spawn’s creator, Todd Macfarlane, hinted at the fact that his character could show up in the game. This reveal happened when he was holding a Reddit AMA session, which you can read here at your leisure. Macfarlane does not hint at anything specific other than commenting, “I believe he’s on his way …”

The additional cameo reveals, such as the Joker, Terminator, and Ash, are exciting choices. The Joker has shown up in the Injustice games, also developed by Netherrealm Studios, so including him in the roster should feel natural to them, but how he’s going to look may vary. With the release of the new Joker movie later this year, he could look similar to that one or an alternative appearance from the many films he’s appeared in as the main villain.

Including Ash from Ash Versus The Evil Dead is a great choice. The character recently returned to the screen in a new series on Starz, which lasted for three seasons. The last prominent character, The Terminator, is an excellent addition to the overall roster, much like the Alien was for Mortal Kombat 10.

It’d be great to have Sheeva back, as she was a fun character to control in Mortal Kombat 9, and she not make a return in Mortal Kombat 10. Shang Tsung, Nightwolf, Sindel, and Fujin are also great additions that have shown up throughout Mortal Kombat history.

Again, Netherrealm studios have confirmed none of these characters. These choices could change, and the developers could include some great curveballs along the way. We’re going to wait and see.