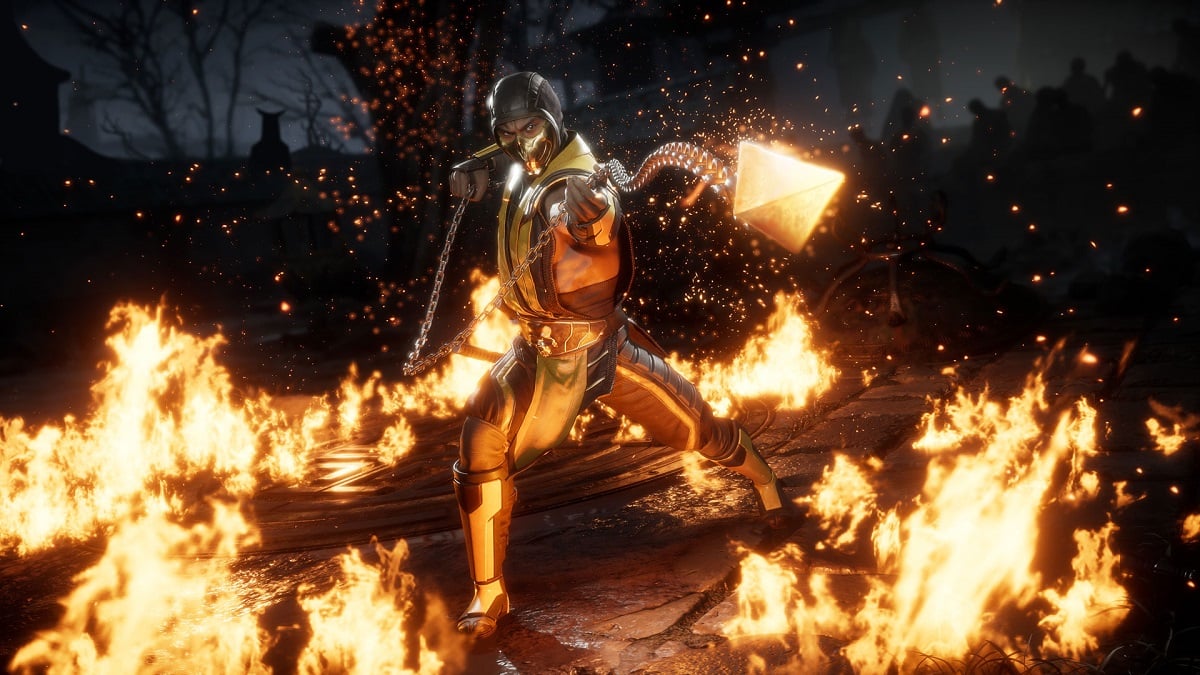 The Mortal Kombat series is best known for its brutal combat that often leaves characters literally in pieces at the end. A large part of the personality of these games comes from its killer finishing moves called Fatalities. These are the most gruesome attacks in the game and keep bringing people back for each game. Here are the ten best Fatalities of all time from the Mortal Kombat series.

Related: The 10 best Mortal Kombat characters of all time, ranked

The 10 best-ever Fatalities from the Mortal Kombat series

Starting in Mortal Kombat 4, Quan Chi received a Fatality that had him rip a leg off his opponent and beat them to death with it. In MK9, this would return with a little more brutality.

Every Fatality is pretty horrible to watch, but seeing the victim still try to use what little strength they have left to survive adds a little more spice to the experience. With this Mortal Kombat X Fatality, Kung Lao spins up his razor-sharp hat on the ground before stomping the opponent’s face into it.

This MK11 Aftermath Fatality starts off pretty simple and similar to another entry later on this list with Frost completely encasing the opponent in ice and shattering apart the top half of their body. Of course, this is pretty gruesome, but she then grabs their frozen spine and hands it to a drone that delivers the brain to a new cyborg body, leaving that enemy technically alive, but a slave to Frost.

For this Mortal Kombat X Fatality, Kenshi spins up his blade in the air and slowly begins levitating the opponent into it. Of course, just that alone is an experience to watch, but it’s the slow-motion view when their face first reaches the blade that makes this live in our minds.

This is one Fatality that causes us physical pain to watch. Noob Saibot calls up his shadow and then both beings grab hold of the opponent’s legs and begin pulling them apart, splitting the body directly up the middle in a way that sticks with you for a while.

This is one of those truly classic Fatalities that has appeared in numerous Mortal Kombat games. Liu Kang transforms himself into a Dragon and eats the upper half of their opponent. What a way to go.

This Mortal Kombat X Fatality is a bit tame compared to others considering that the only body horror that happens is the opponent’s jaw being sliced off and dangling there. What gives it such a memorable place in the series is Cassie taking a selfie with the person and then posting it on social media for all her friends to see and comment on. The disrespect is beautiful.

This Mortal Kombat 11 Fatality is a beautiful reference to a bug from the original game that let Johnny Cage punch three heads off of his opponent. In this one, he’s performing a scene and has to keep uppercutting the opponent until finally he takes their head clean off and throws it at the screen.

Another absolute classic that has had various iterations over the years. Scorpion removes his mask to reveal his undead skull and breathes out a blast of fire that melts all of the skin and muscle off of the opponent.

Finally, this is largely considered the most iconic Fatality in Mortal Kombat history. Sub-Zero walks up to his opponent and grabs their neck. He then pulls straight up, not only decapitating them but also perfectly pulling out their intact spine. Like how Sub-Zero and Scorpion are both the faces of the franchise, they have the two most iconic Fatalities that span back to the original game.