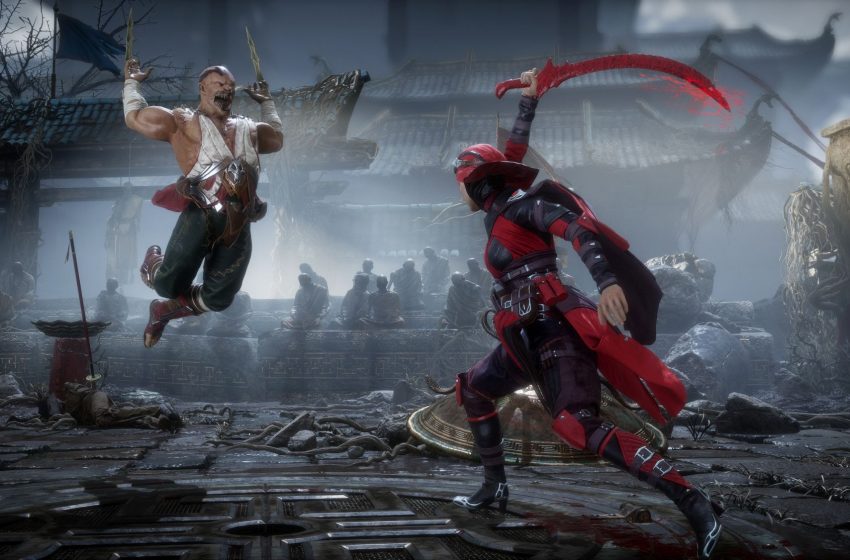 Earlier today, an article posted on Playstationlifestyle claimed if a player had wanted to acquire all of the premium skins in Mortal Kombat 11, they would have to drop $6,440. The information originally came from a Reddit post created by AccomplishedPoet8. You can view their original post here, and see how they broke down the calculations and came to their first conclusion.

As the story got shared around, Ed Boon himself, one of the original designers and creators of Mortal Kombat, took hold of the story and attempted to correct this information. He took to Twitter to set the record straight.

Where do these people get their information? ? The VAST VAST majority of MK11 skins are NOT for sale. That’s not how @NetherRealm make games. You have to EARN them IN GAME!

Boon corrected the article, and the original Reddit post by stating a majority of the cosmetic skins in the are not for sale. Players are going to acquire these skins through unlocks, either through the Krypt or by playing the game. There are exclusive skins available, though, in the premium section of the store. These skins are on active rotation and change fairly often, but they’re extremely rare ones.

Hopefully, with Boon having stepped forward to clear things up, players can continue to enjoy the bloody fighting game and try their hand with working their way to the top.