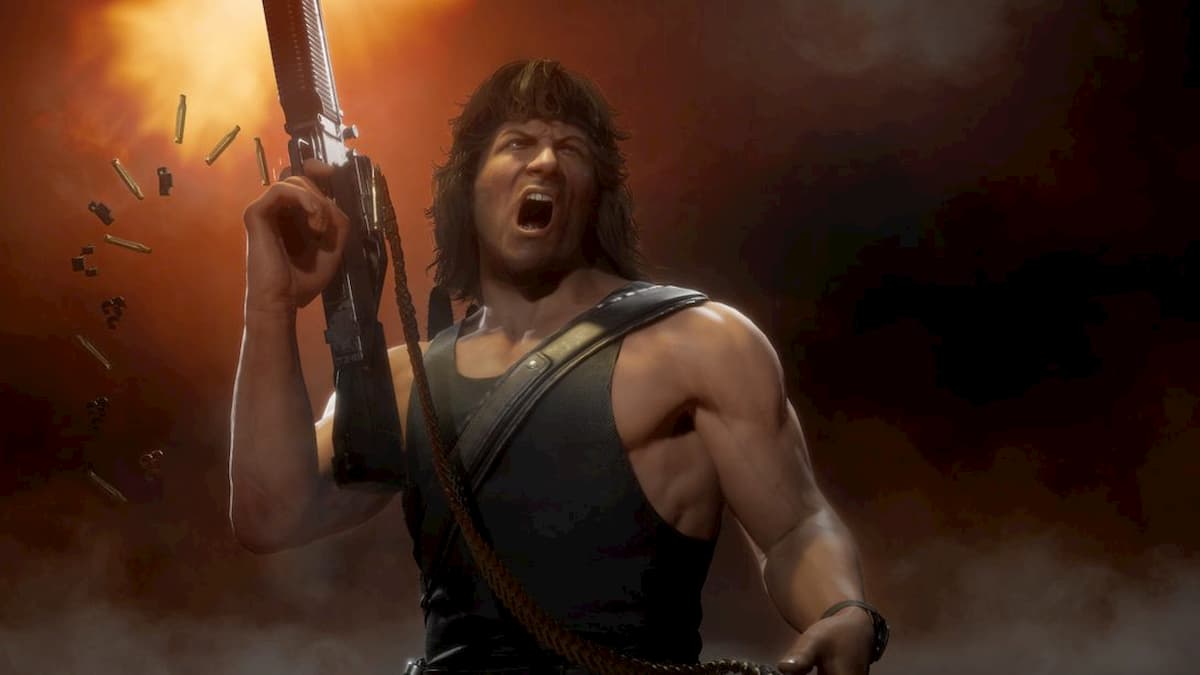 After much speculation around which fighters would make it into Mortal Kombat 11’s Kombat Pack 2 DLC, a new trailer has shown that ’80s movie action hero Rambo will be included, along with old fan favorites Mileena and Rain. For those late to the party, an Ultimate edition has also been announced and set for release on November 17.

Mortal Kombat 11 Ultimate will include Kombat Pack 1 and 2, along with the Aftermath expansion. Owning either the Ultimate edition or base game will grant players a free upgrade to PS5 and Xbox Series X/S. These upgraded versions are said to feature “4K dynamic resolution, enhanced visuals, improved loading times, and more.”

Kombat Pack 2 will also be made available on November 17, with the voice and likeness of Rambo being the original film’s actor, Sylvester Stallone. The new DLC can also be purchased separately and is coming to all supported platforms.

Additionally, cross-play is being brought to those on PlayStation and Xbox consoles, but is only possible through “select modes.” Pre-ordering the Ultimate edition will also gift players with exclusive content in the form of a new Time Warriors Skin Pack.