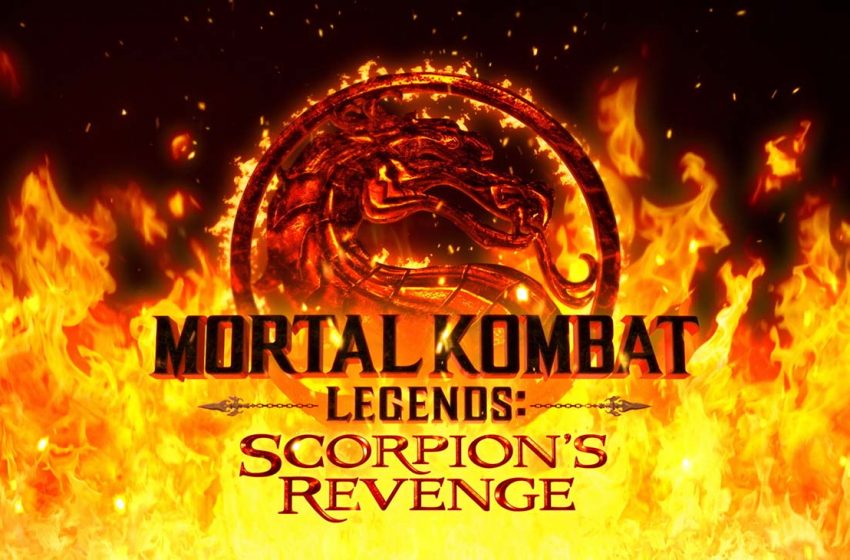 Sharpen your spears and prepare to rip out some more spines; an animated Mortal Kombat movie is coming in the first half of the year.

The Hollywood Reporter revealed that the animated feature, Mortal Kombat Legends: Scorpion’s Revenge, will be debuting in the first half of 2020. The movie is being made by Warner Bros. Animation and will feature the voice cast of Joel McHale and Jennifer Carpenter as the leading characters.

McHale is an actor known for his role in the cult TV show Community and hosting the reality the show The Soup, whereas Carpenter is known for her supporting role in the Showtime original Dexter. McHale and Carpenter are set to play Johnny Cage, the cocky Hollywood star, and Sonya Blade, the stern military agent, respectively, for the new animated movie.

Related: It Has Begun! Mortal Kombat Reboot Filming Is Underway

The movie is directed by Ethan Spaulding, an animation director known for his work on the DC Universe animated movies. Jeremy Adams, from the Supernatural TV show, wrote the script. Rick Morales and Jim Krieg act as the producer and co-producer for the project, respectively; both men are also veterans in the DC animated movie realm. Mortal Kombat co-creator Ed Boon is listed as a creative consultant.

A new, live-action Mortal Kombat movie is currently in the works as well. It will serve as a reboot for the franchise and is being produced by New Line Cinema and will be distributed by Warner Bros. Pictures.

The movie is produced by James Wan from Aquaman fame and is being directed by first-director Simon McQuoid. It is currently slated for a 2021 release date.

Will the animated and live-action movie deliver the same level of intense violence that the video games have? We are hoping to see some heart-ripping and spear-stabbing in animated form.