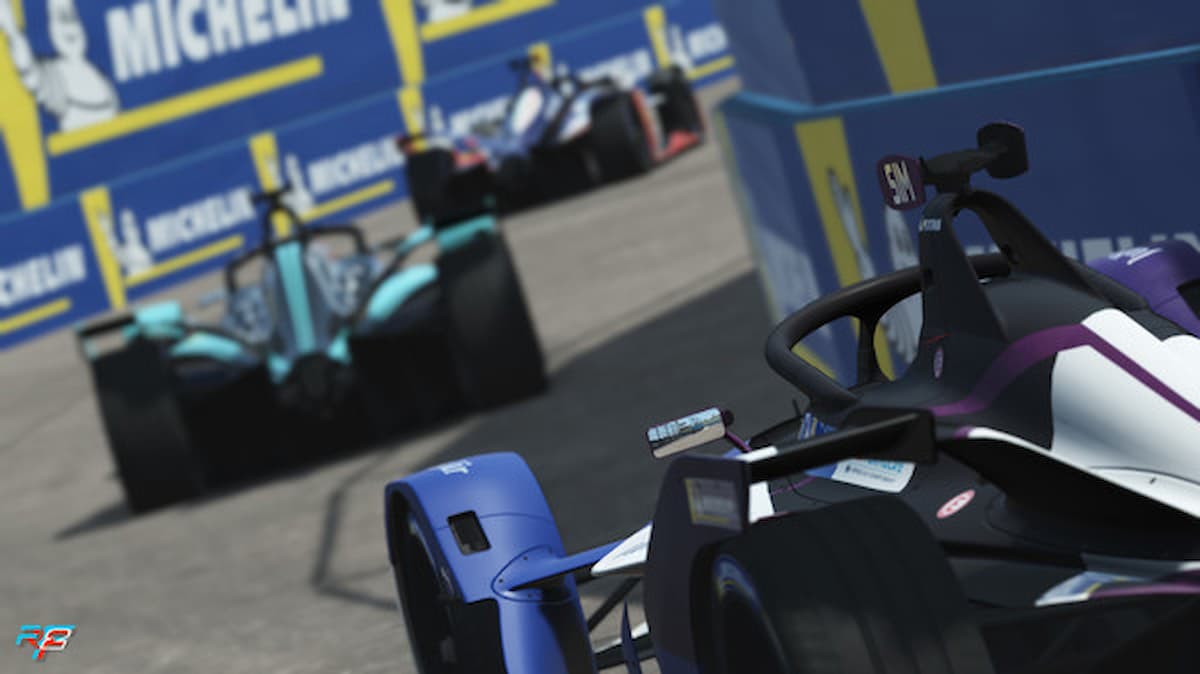 Motorsports Games and the Motorsports Network have added to its portfolio, as the media and tech company announced on March 3 that it has reached an initial binding agreement to acquire a new studio. Motorsports Games, thanks to this new deal, will now own Studio 397, the Dutch-based video game developer that’s behind the rFactor 2 game.

As part of this new agreement, the Florida-based racing media company will acquire Studio 397, a property that Motorsports Games has worked with in the past. The two parties collaborated in recent years with the 24 Hours of Le Mans Virtual race, an endurance event that showcased 24 virtual hours of racing on the Circuit de la Sarthe last year, and the Formula E Race at Home challenge.

Studio 397 will remain as a developer of rFactor 2, a simulation racing game launched back in 2012 and a title that has remained a favorite among racing enthusiasts and drivers themselves. The studio will also work on the physics and handling engines for Motorsports Games’ upcoming projects.

The deal is not complete at this time, as both Motorsports Games and Studio397 announced that the two parties entered a binding term sheet.