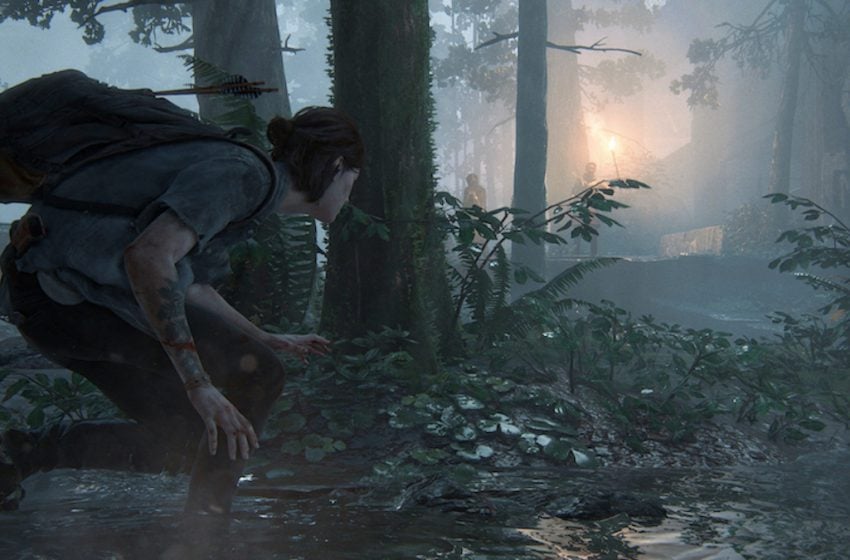 This afternoon award-winning animator and author Jonathan Cooper took to Twitter writing a thread of tweets about the practices and culture of Naughty Dog. In the tweets, Cooper reveals the damage caused by the crunch culture fostered by ND surrounding the release of games like The Last of Us Part II.

Jonathan Cooper is well known in the gaming industry for his work as an animator in franchises such as Mass Effect, Deus Ex, and The Last of Us. Cooper left Naughty Dog, the developer of Uncharted and The Last of Us, late last year. This afternoon he cut loose on Twitter, creating a thread of tweets about the crunch culture he witnessed while working for the developer. In his thread, Cooper described how the crunch culture at Naughty Dog and other companies is damaging to the industry and unhealthy for employees.

In one tweet, Cooper revealed that some members of development teams needed weeks of recovery after a big crunch leading up to a major release. When discussing the post-crunch fallout following The Last of Us 2 demo last year, Cooper said, “One good friend of mine was hospitalized at that time due to overwork. He still had over a half a year to go. There have been others since.”

As a result of crunch culture in the industry, hiring experienced talent has become very difficult for companies that encourage the culture like Naughty Dog. Cooper stated that the lack of talent is part of the reason he left ND, saying, “The reason I left is because I only want to work with the best. That is no longer Naughty Dog. Their reputation for crunch within LA is so bad it was near impossible to hire seasoned contract game animators to close out the project.”

In the thread, Cooper noted that despite the haphazard and demanding working environment, The Last of Us 2 will still turn out to be a good game with great animation. But in the end, the crunch culture promoted by companies like Naughty Dog is hurting the industry. During crunch periods, employers are hiring temporary contractors to meet deadlines. These contractors are working for decent pay but are provided with no benefits or job security. While many of these contractors are superb employees, the chaotic and stressful working environment they are brought into discourages many from sticking with crunch culture companies.

Cooper notes that if more companies like Naughty Dog started focusing on retention of talented staff rather than a mad dash to a release date, great games like The Last of Us Part 2 could be completed sooner with fewer delays while maintaining the quality players expect. Cooper wrote “While talented, their success is due in large part to Sony’s deep pockets funding delays rather than skill alone. A more senior team would have shipped TLOU2 a year ago.”

Cooper’s thread highlights a concerning trend that has plagued the gaming industry for years. Many employees in the industry have horror stories to share about the outrageous working requirements that have become commonplace in some of the industry’s best-known development and publishing companies.