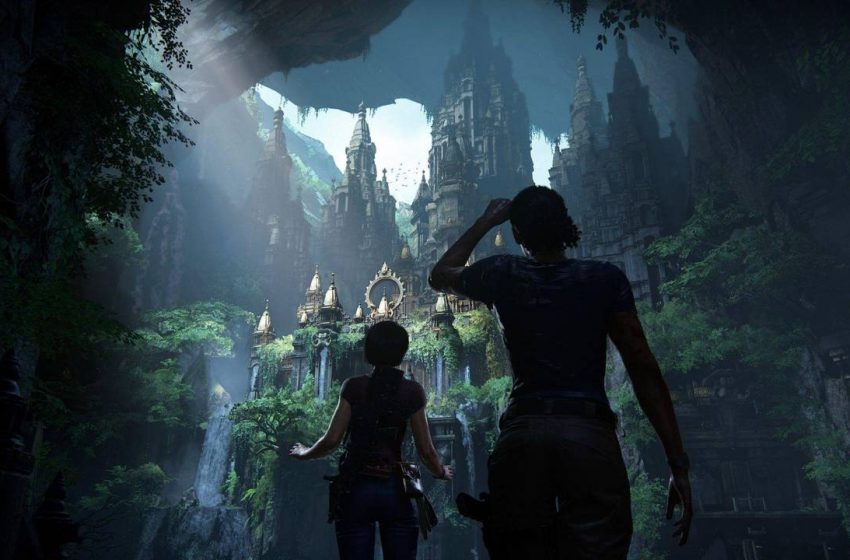 In a recent interview with Buzzfeed, Neil Druckmann took some time to explain the main difference between the two biggest Naughty Dog franchises, Uncharted and The Last of Us.

Apart from the genres – one is a fun and fresh action adventure game, the other is a post-apocalyptic survival action-adventure – there’s something more that makes them so different, at least in the eyes of the creative director.

“With Uncharted, a lot of it is bombast and spectacle, and the whole approach with The Last of Us as a franchise is to try to make it as intimate and small as possible,” Druckmann said.

“So that’s like a mini set piece of someone being on top of you, you’re feeling the desperation of your character and how you fight out of that. So, yeah, we want to make that as seamless as possible to the more systemic gameplay that’s all around those kinds of more “set-pieces” moments.”

Of course, both are very much beloved video games series and the fact that they share a huge part of their fanbases tells us a lot of their quality and similarities.

While Uncharted is taking a pause after the fourth chapter’s spin-off The Lost Legacy, The Last of Us Part II is coming soon to PlayStation 4, most probably in the next couple years.