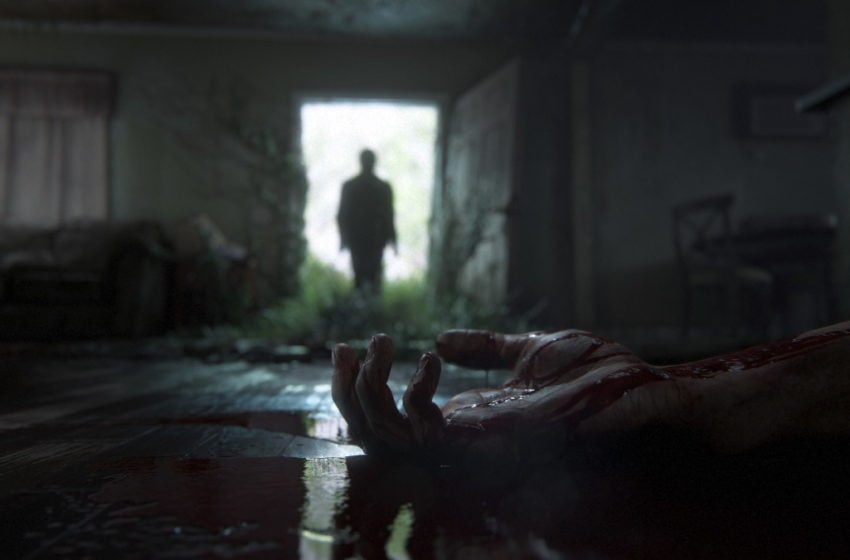 A recent blog post from Naughty Dog in celebration of The Last of Us Day has revealed that the developer is still working on The Last of Us Part II Factions, and will “reveal more when it’s ready”. While aware that fans of the series are desperate for a look at something new, the team is just not ready to show off what they have been working on yet.

In the post, the developer advised that they have been busy hiring new people to work specifically on the multiplayer part of their highly successfully The Last of Us Part II. That was really it for any further information, so fans who were expecting more will be left disappointed.

The Naughty Dog team gave no hints at when we could expect some more robust news about the upcoming multiplayer segment of the game, but it is good to know that it is still in production.

The Last of Us Part II was something of a critical darling for Naughty Dog and Sony, even if many fans had been expecting different narrative events to unfold. While risky story decisions may have left some players feeling isolated, the game rapidly became the fastest-selling PlayStation 4 exclusive of all time, moving 4 million units the weekend it was released. 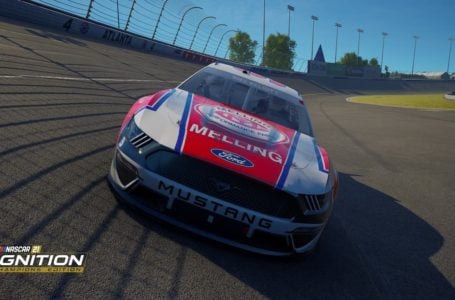