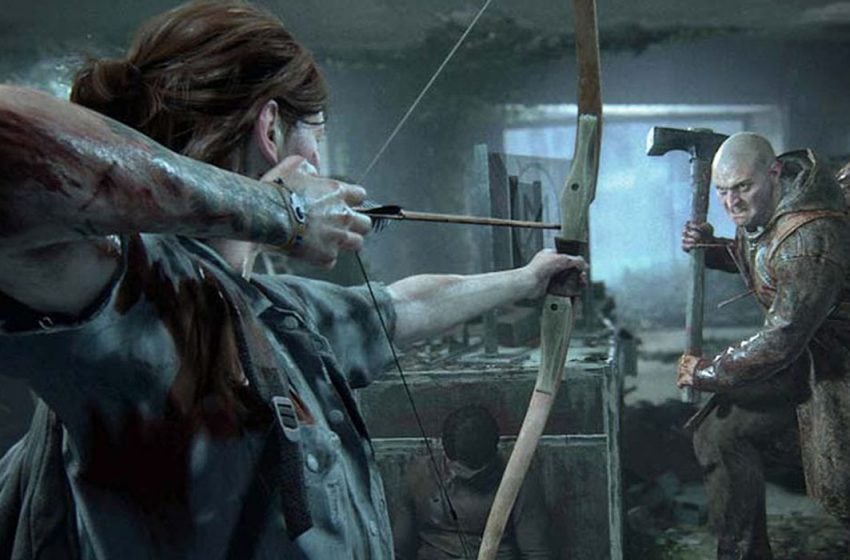 The version used in the trailer for The Last of Us Part II is, according to Kestner, an exact copy of her cover version, including new segments and lyrics that she recorded at the time.

It’s is actually a very interesting case, as while the song is indeed a cover, it also contains original compositions and lyrics written by Kestner. Naughty Dog has yet to comment on the issue.

What has more than likely occurred here is that who performed the version used in the trailer may not have informed Naughty Dog that their cover was not a direct cover of the original True Faith, and was instead a cover of a cover. Exactly how all the licensing happened is impossible to know at this point, so it is hard to even hazard a guess as to who was in the wrong, if anyone was misled, or if it is all just an unfortunate mistake.

This, if anything, is an interesting insight in the world of music production, where it is reasonably common for people to use samples or portions lifted from someone else’s work and just hope that nobody notices. Copyright issues have involved some of the biggest artists on the planet, from Beyonce to Pharrel Willians, and can be a highly complex issue, so it seems unlikely that this issue will be resolved quickly.