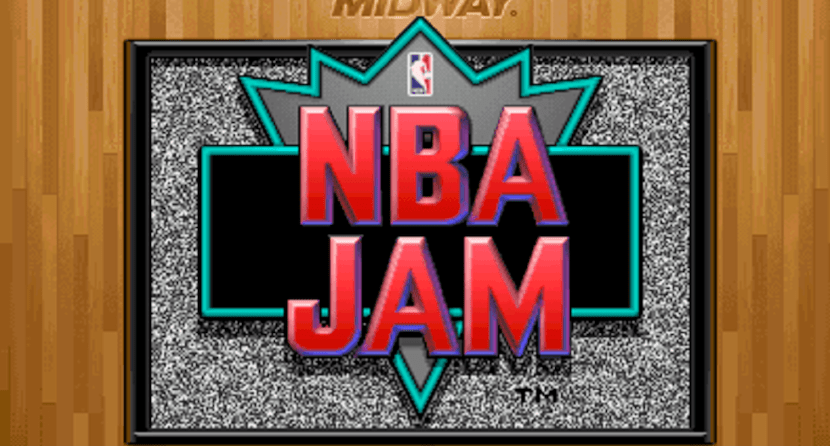 Arcade1up has unveiled its line-up of classic, build-your-own arcade games coming to the market over the next year at the Consumer Electronics Show, happening now in Las Vegas. Leading the charge is an NBA Jam cabinet that not only features three basketball games in one, but also a great new feature: online multiplayer.

We first saw a report from YouTuber cooltoy, who is at CES and posted a few photos of Arcade1up’s offerings on his Twitter account.

I guess it’s a good thing I had this NBA JAM shirt made for CES this week ?#arcade1up#CES2020 #RETROGAMING pic.twitter.com/eQUG1isJTY

The machine, which doesn’t currently have a release date, includes both the original NBA Jam and its Tournament Edition with their original rosters, along with the spin-off NBA Hangtime. According to the report, the games will allow “users to play with other Arcade1up cabinets in drop-in style games” in North America. The last time we saw NBA Jam was with EA’s On Fire revival back in 2011.

The game is available to play this week at CES, so those that are attending the show might want to stop by and get a few dunks in.

Arcade1up also announced it will try pinball for the first time, in a partnership with Zen Studios and Bally. Making authentic tables at about 3/4 the size of the original machines, these will include “titles from Bally/Williams and other yet to be announced, big names in the pinball space.” A release date wasn’t available for this either, but a demo version is available on the CES show floor as well.

Rounding out Arcade1up’s new games are a sit-down Star Wars arcade cabinet; a Sega five-pack that features Golden Axe and Altered Beast; a new version of the classic Frogger; and a limited edition BurgerTime machine, which is available for pre-order now and is set to arrive in early March.