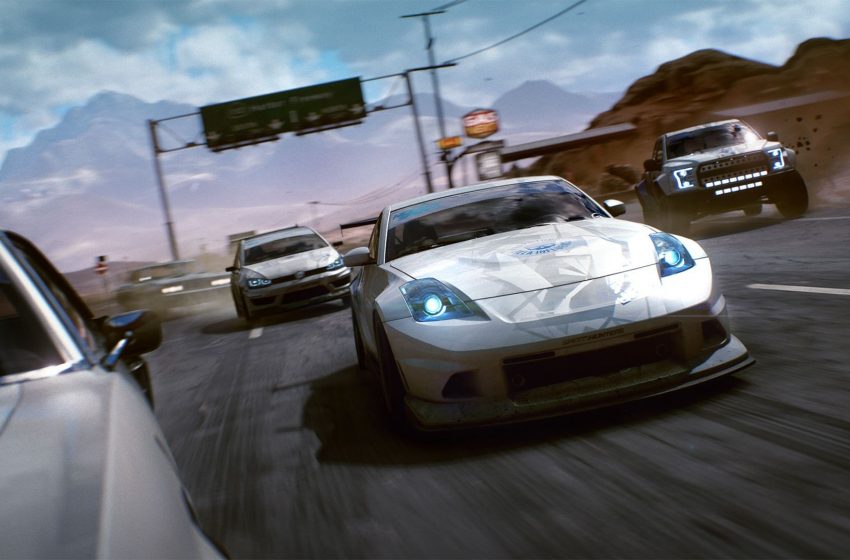 Need for Speed Heat popped up on an Austrian retailer’s website earlier this morning, via ResetEra. This information provided the first details about the next game in the arcade racing franchise from publisher Electronic Arts and developer Ghost Games.

Interestingly, the game has a release date for late 2019, but we do not have a reveal yet. This approach to disclosure is rather unusual if you consider we’re already in the second half of the year. However, there’s a chance the official announcement could come up in a few weeks.

Heat, as it’s called Gameware.at, has posted its box art, although this is from an update of Need for Speed Limits, one of the free to play titles in the series. It is full-priced, so you shouldn’t have any special surprise in terms of release.

The fact that the game might have shown up as with European retail partners hints at a possible reveal at Gamescom. This event is going to happen in Koln from August 20 to 24, although a press conference held by EA might precede it.

While it has toned down EA Play a lot this year at E3, the publisher still needs to provide many details about the incoming FIFA 20. This reveal does include a Plants vs. Zombies Garden Warfare game in the making that is going to release in 2019. So, it seems there’s enough stuff to have a press conference.