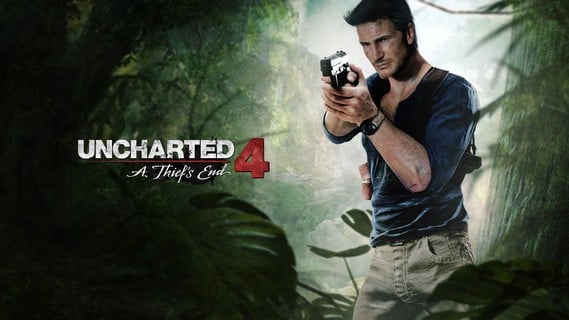 Last week, we reported a quote from Neil Druckmann that saw him quite disappointed at the idea of “direct adaptions” of Naughty Dog games into movies. However, this doesn’t seem the case with Uncharted.

Based on what we know, the movie is starring Tom Holland (Spider-Man: Homecoming) and director Shawn Levy (Stranger Things) and is set to explore the stories of a young Nathan Drake. So it’s something we’ve not seen in video games, except a short part in A Thief’s End.

Talking about the movie tie-in at the recent DICE summit, Druckmann said of Levy that he’s “really passionate. He gets it. I think he understands where we’re at.” And of his idea to build a new story set in the past of Nathan Drake:

“The conversations we’ve had with Shawn, him wanting to tell a story with potentially a young Nathan Drake that fills in some of the gaps of his life, is way more interesting.”

It’s good to see Naughty Dog, which doesn’t own the intellectual property but built it from the ground up, is happy about the use of it the movie makers are doing right now. Hopefully, things shape great, and we look forward to watching the first trailer soon.