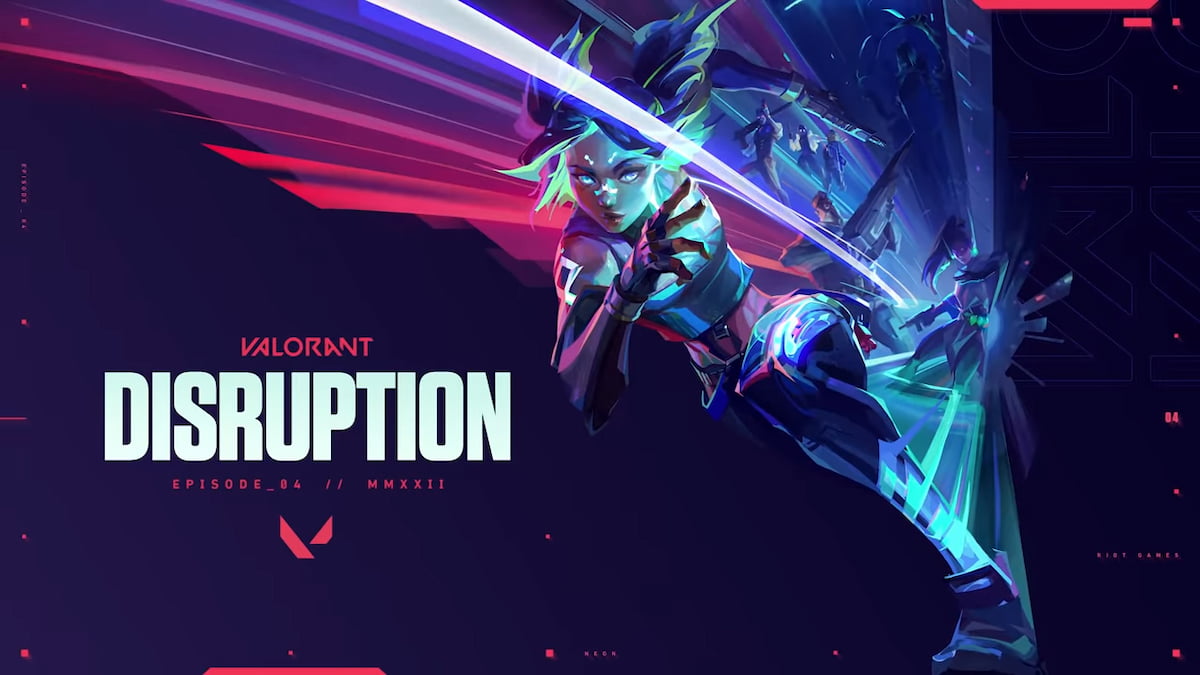 Valorant welcomes another agent to their roster, Neon, a Filipino Agent from Manila with an array of shocking powers. Neon makes her introduction in her initial video named Spark, where we see Neon set up her new home and show off her dynamic electrical powers.

The video shows several of Neon’s electrical abilities as she weaves between enemy bullets with ease, dashing past foes with a notable sprint. We also see her using an electrical ball to send out against enemies, dealing damage to the area where it lands, and a blue wall ability that protects her from both sides.

We also catch a glimpse of Neon’s key ability, where she’ll be able to send out electrical attacks from her fingers. Players will see she has this power activated when her hair has a luminescent blue aura to it, with the glow radiating from her. This will likely be her ultimate ability.

In the background throughout the video, the song “Entertain Me” by Ylona Garcia and 88rising is playing, which listeners have already latched to as being a perfect way to introduce this agent. Neon’s release had been leaked by Prime Gaming ahead of the official release last week, providing a detailed look of the Agent, but nothing about her powers and special abilities.

Neon will likely be releasing alongside Valorant’s Episode Four, due to release later this January.