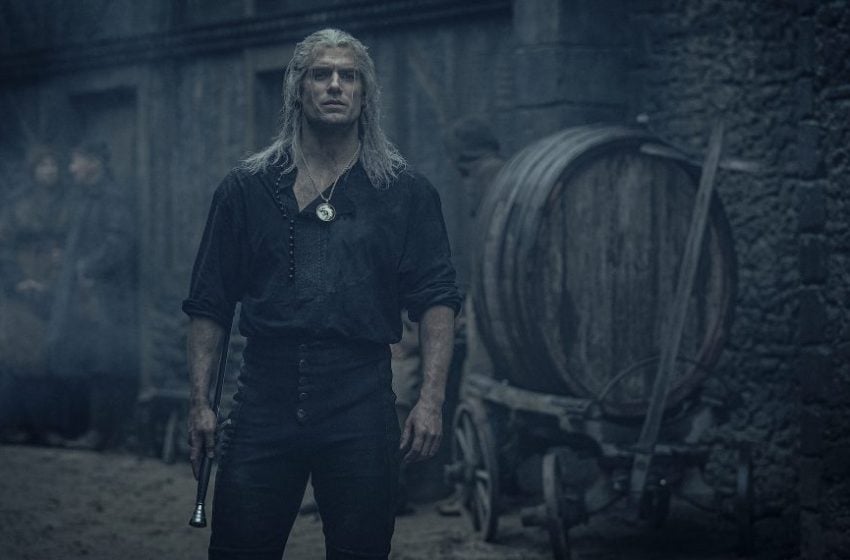 Netflix’s adaptation of The Witcher has been a massive success with fans. It was one of the most in-demand shows when it launched, and drove a considerable amount of players back to The Witcher 3 for another round of Geralt’s adventures. Despite the success of the show, it was not without its issues, but the creators are well aware and plan on fixing this in season two.

According to showrunner Lauren S. Hissrich, who was responding to questions during a Reddit AMA on Jan. 7, while they can’t commit to a release date for the second season just yet, other than “past 2021”, that are already making plans for how to make things a little less confusing for people.

The first season is told across different timelines, something Hissrich feels was necessary to build up all three essential characters. “The narrative structure was put in place so that we could tell Geralt’s short stories (the foundation of the whole Witcher world, in my opinion), while Ciri and Yennefer could also be a part of the action,” Hissrich said.

Another issue that Hissrich feels the show had is how they struggled to show the passage of time; something made more complicated by how Witchers and powerful spellcasters like Yennifer age. This became obvious concerning Jaskier. “Yes, we dropped the ball on aging him up over the course of the show.” Hissrich said, “It’s hard to show the passage of time when everyone looks the same, so we’ll be approaching that differently in S2”.

For the second season, it will be far more straightforward. “The story will be much more linear, now that the three characters’ stories have started to intersect,” Hissrich told another fan.

Hissrich was careful not to drop any spoilers during the AMA, but it is clear that the cast and crew are listening carefully to feedback, and want to make season two even more engaging for fans.