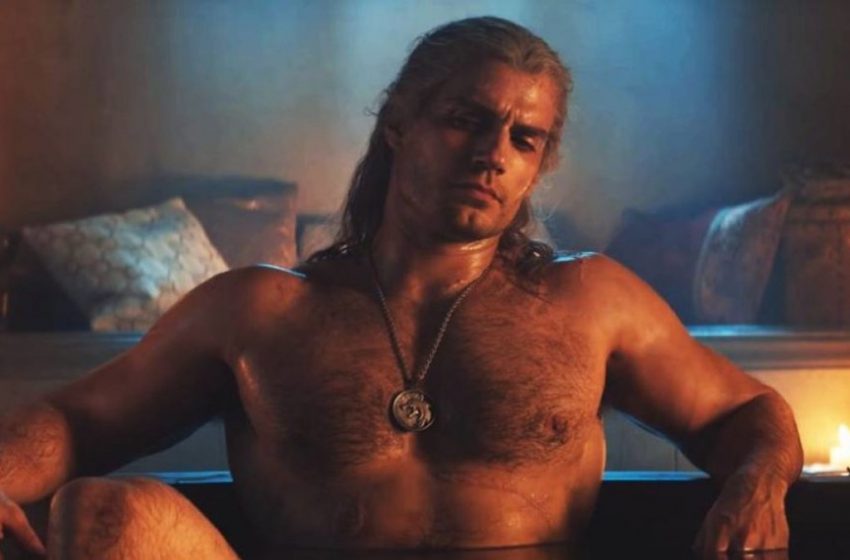 It turns out Netflix subscribers weren’t hesitant about tossing their coins to its version of The Witcher.

A new report from the streaming service (as reported by GamesIndustry International) confirmed viewership numbers for the Henry Cavill series. It indicates that it could end up being the company’s “biggest season one TV series ever.”

The site reports that “through its first four weeks of release, 76m member households chose to watch this action-packed fantasy.” Also, “the show’s launch drove up sales of The Witcher books and games around the world, and spawned a viral musical hit.” (Like you’re not humming “Toss a Coin To Your Witcher” right now…)

Regarding games, The Witcher III: Wild Hunt has become a consistent best-seller on Steam—five years after its initial release. The franchise also made its debut on the Nintendo Switch recently, where it has fared well with fans. And, last but not least, it also debuted on the Xbox Game Pass, becoming one of the hottest games with subscribers.

It’ll be a long wait for the show’s second season, as it’s just about to enter production for its debut sometime in 2021. However, there’s more than enough content in Wild Hunt to tide players over in the meantime—and that’s before counting what the Blood and Wine and Hearts of Stone expansions have to offer.

Haven’t checked out the series yet? Netflix subscribers can do so here, and we’ve also included a trailer below for good measure. (No, it’s not a clip to “Toss a Coin To Your Witcher,” rest easy.)