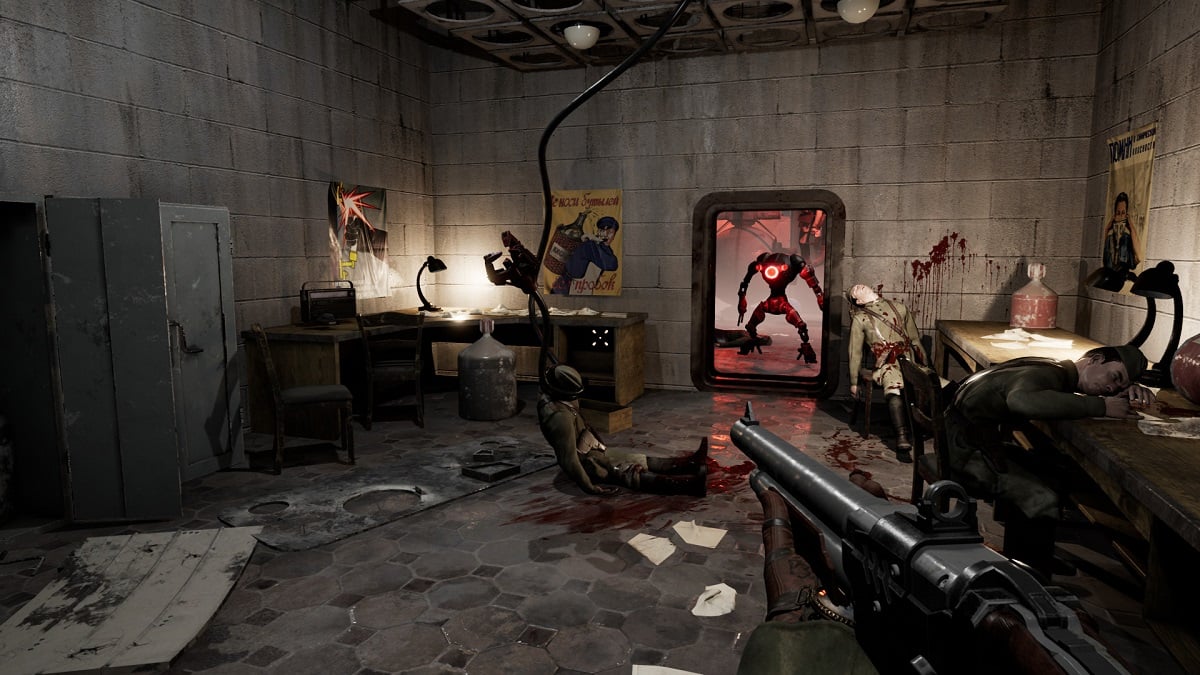 A new trailer for Mundfish’s mysterious Atomic Heart game has confirmed it will support ray tracing on PC.

The 90-second video was uploaded to the Nvidia GeForce YouTube channel, and revealed that ray tracing functionality would be a feature for the action-RPG FPS’ PC port. The trailer begins with a close-up of the protagonist, known only as P-3, looking into a mirror before the camera sweeps around an expansive building to showcase the ray tracing graphics in all of their glory.

The footage moves onto the game’s first-person view after a full 360-degree pan is complete, and it shows off some new combat mechanics that players will experience in Atomic Heart. P-3 freezes one enemy, who sports a passing resemblance to The Last of Us’ Infected, in place before telekinetically lifting more foes into the air with abilities reminiscent of Bioshock’s Plasmid powers. After dealing with those enemies, P-3 unleashes a few shells from a pump-action shotgun at other foes before the screen turns black.

Atomic Heart’s development has been shrouded in secrecy since its initial reveal in July 2017. A 10-minute gameplay trailer was released in January 2019 before development on the game went quiet. Mundfish unveiled a 4K next-gen video in August 2020 that revealed more about Atomic Heart’s gameplay mechanics and plot, but little information has been forthcoming since then.

Atomic Heart sees players take on the role of P-3, a special KGB agent who investigates a catastrophic event at Facility 3826 during the height of the Soviet Union in an alternate timeline. The game is currently slated for a 2021 release on PC, PlayStation 4 and 5, Xbox One, and Xbox Series X.