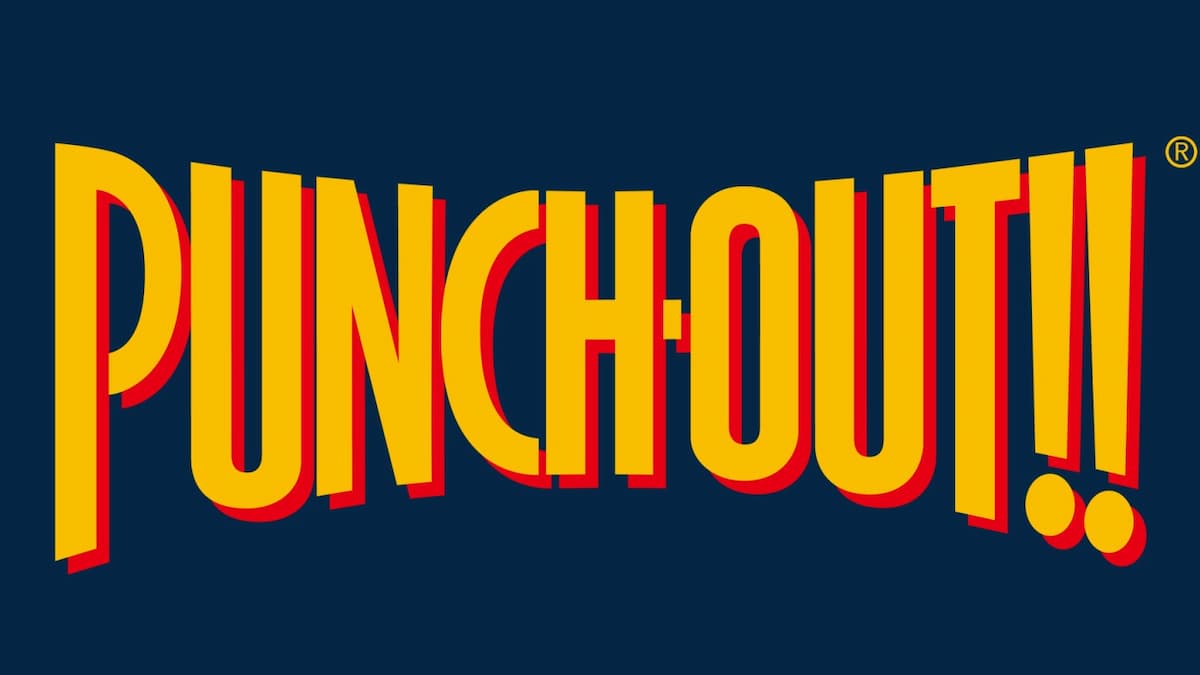 Speedrunning is one of the most specialized of gaming skills, but there is an understanding that even the most impressive records are only temporary. Most speed-runners are waiting for the moment when someone breaks their record. The community thrives on that level of competition, but some people get a bit impatient waiting for someone to break a record.

Summoning Salt is best known for documenting others’ attempts at breaking world records in games. After providing commentary on numerous speedrun attempts over the years, with long-form videos breaking down how the attempts were made, why they were successful, and how their times could potentially be improved, Summoning Salt said on Twitter that every single record he had covered in a video had since been broken. Every record except for one – the Punch-Out Blindfold speed record.

Tired of waiting for someone to break the record, Summoning Salt took it upon himself to beat the notoriously difficult game, including final boss Mike Tyson himself, without even looking at the screen and uploaded the result to YouTube.

The new record stands at 18:03:54, but Summoning Salt said in their Twitter thread that they felt the time could go much lower, potentially reaching a sub-17-minute time if the right runner gets lucky with some of the fighters in the game.