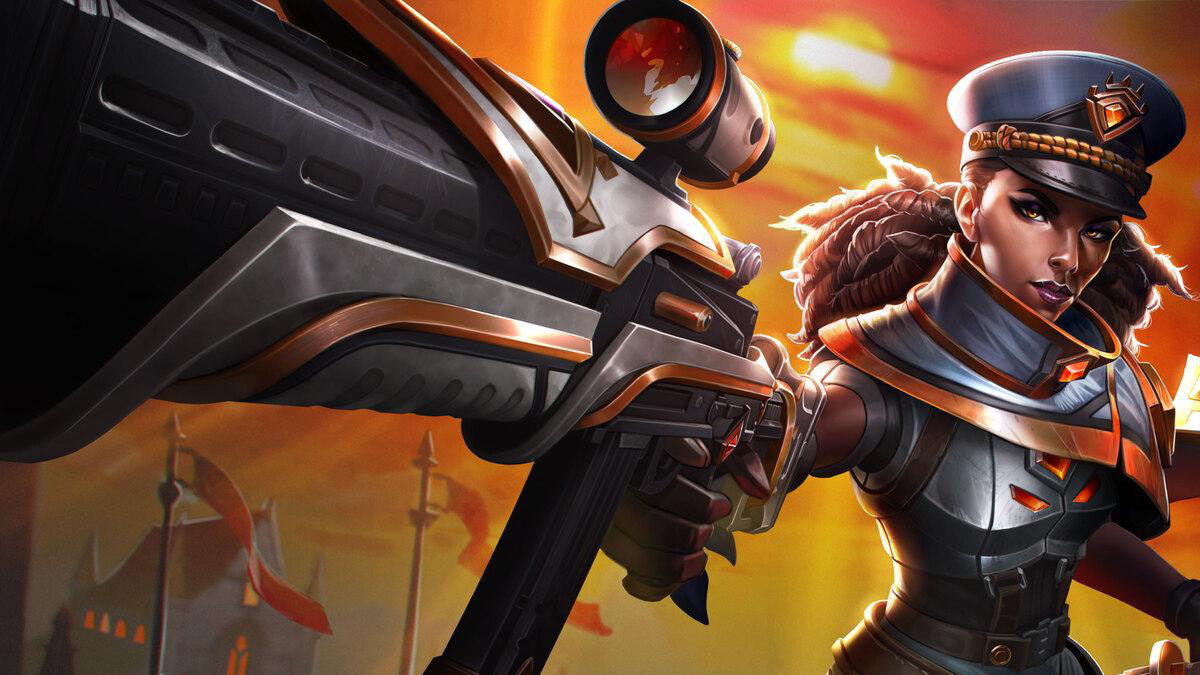 Paladins, the hero shooter from publisher Hi Rez Studios, is getting a new champion today. The second new champion to arrive this year, Octavia brings a marksman rifle with her to the game and is sure to be an attractive option for players with faith in their aim.

Despite originally being envisioned as a pure damage champion, Octavia evolved over the course of development and “became a unique Damage Champion equally able to support her team and deal serious damage,” says Alex D’Alessandro, Game Designer at Evil Mojo Games, Paladins’ developer.

Octavia’s main weapon is her semi-automatic Marksman Rifle. While aiming down sites in mid-air, Octavia will hover for a brief moment, facilitating high-skill jump shots by players. At the start of the match, Octavia can pick from four different tactics that will buff allies for the entire match, giving strong supporting prowess to her kit.

A new event also launches today, the Game On Event Pass. Players will have the chance to unlock two champion skins, with alternate versions, for free. The Event Pass also contains crystals and dozens of cosmetic rewards. Event Passes will replace Battle Passes in the game, giving players more rewards for lower prices. The frequency of the Passes will also be increasing, changing from a three-month cycle to two months.

The Indomitable update is available to download right now, so players can jump in and give Octavia a try in their next match.