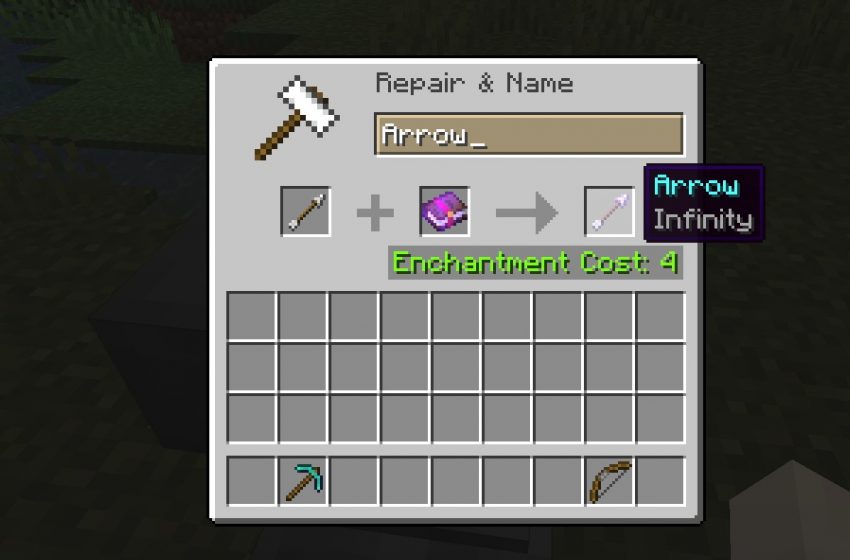 Mojang has just released information concerning a new beta coming to Minecraft. The beta has a new patch called version 1.13.0.15, which adds a character creation feature for the game. At the moment, the beta is only available on Xbox One, Windows 10, and Android. Also, only beta testers have access to this new feature.

Minecraft has always had different skins for the player avatar, and fans have created multiple customized skins over the years. However, the new character creation goes deeper than simple skin changes. Previously, all avatars had the same models and hitboxes. The new feature allows players to create characters with different bodies. You can now change your shape and size, altering the hitboxes.

Players can still use traditional custom skins in this new update. All they need to do is go to their “Profile,” and click on “Edit Character.” There is an option called “Classic Skins Tab.” Click on that option and then go to the “Owned” choice. After clicking on the “Owned” choice, go to the “Import” selection. Finally, after choosing the “Import” option, select “Choose New Skin.”

The patch is also intended to come to other versions of Minecraft besides the Xbox One, Windows 10, and Android after the beta finishes.