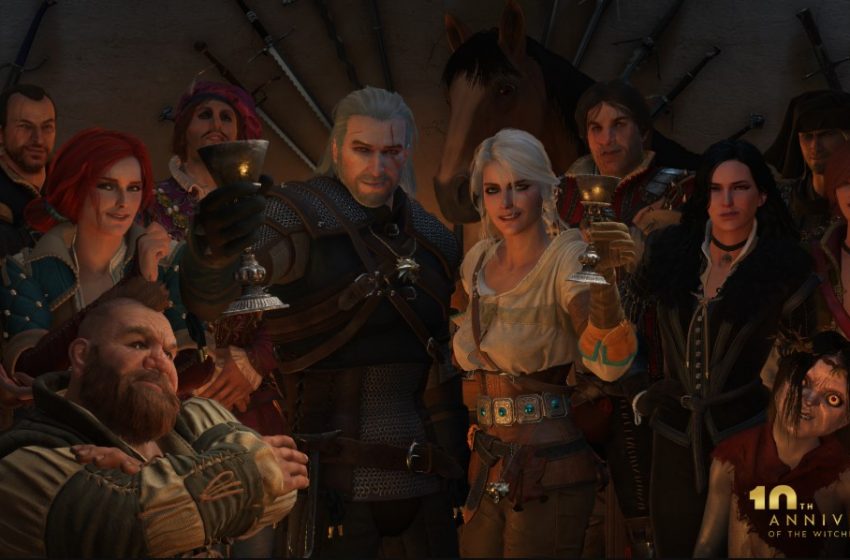 Today is a big day for Witcher fans. Not only does the Witcher TV series premier on Netflix, but a new agreement has just been signed between CD Projekt Red and Andrzej Sapkowski, author of the Witcher books.

Over the past year, there has been a long dispute between Sapkowski and CD Projeckt, the developers of the highly successful Witcher games. In October 2018, it was reported that Sapkowski was demanding further payment from CD Projeckt. The author desired at least 6 percent of profits that were earned from the property, which some reports indicated was around $16 million USD.

Today, however, CD Projekt released a statement revealing that the company signed a new agreement with Sapkowski. The press release doesn’t go into specifics because of a “non-disclosure provisions.” However, the new agreement is said to be part of “further solidifying their relationship”.

The press release claims that the new agreement “satisfies and fully clarifies the needs and expectations of both parties… and sets out a framework for the future cooperation between the two sides.”

The agreement also grants CD Projeckt the rights to the title of The Witcher intellectual property in video games, graphic novels, board games, and merchandise.

The new agreement between author and developers shouldn’t necessarily be taken as a tease for a new Witcher game coming out anytime soon. It is simply an end to a yearlong dispute between the two parties.

Whatever deal they made, it satisfies both parties. Hopefully the author will be a part of further corroborations with future projects, if any do come, in the Witcher video game franchise.