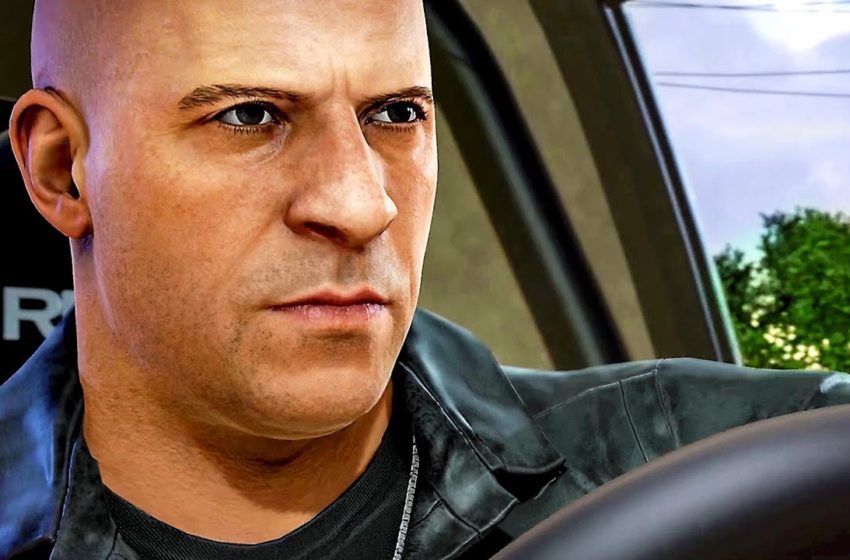 The official video game tie-in to the Fast & Furious movie franchise, Crossroads, has today seen a setback to its release date, which had initially been due for release this month and is now set to release on PlayStation 4, Xbox One, and PC Aug. 7.

With the news, however, fans awaiting the game were greeted with a new gameplay trailer for the game. It shows several scenarios that you would expect from the thrilling, high-octane ride, with set pieces and chases with members from the franchise crew. However, the game is looking quite basic graphically, with simple physics for the cars bumping off tanks, minimal visual damage to the cars, and unimpressive fire and explosion effects.

The game comes from Slightly Mad Studios, which is behind the Project CARS series. While they have plenty of pedigree in racing games, this is their first attempt at a game with action beyond the racing. It also features voice talents from actors across the franchise, including Vin Diesel and Michelle Rodriguez reprising their roles as Dominic Toretto and Letty Ortiz.

Postponement is a common theme in the franchise right now, as the ninth movie installment was pushed back from its original May 22 date to April 2, 2021. While it could simply be a number of factors that caused the low level of polish from the gameplay trailer, the film’s postponement may have caused a domino effect that meant the game was pushed forward by rights owner Universal to allow for a release in the franchise this year rather than delay it further for improvements.