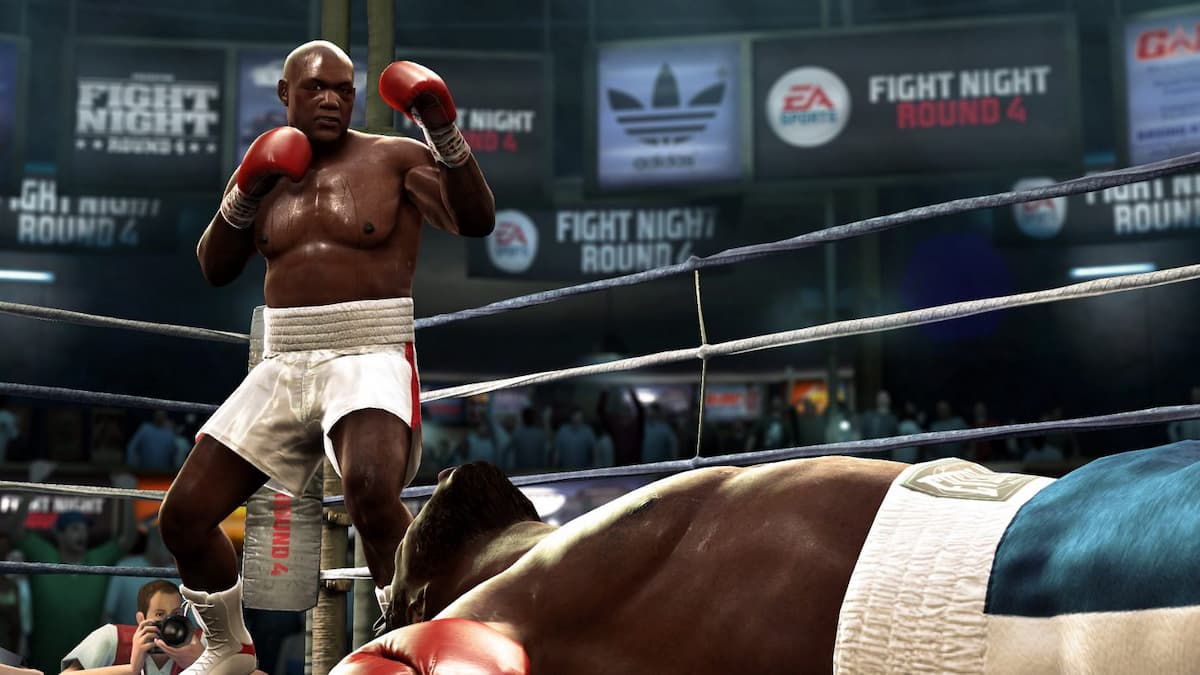 It’s been 10 years since the Fight Night franchise entered the ring, though if recent reports are to be believed, fans may get their Fight Night Round 5 wish. In a VGC report, writer and reputable Battlefield and Call of Duty leaker Tom Henderson claims to have sources with inside knowledge on the project. According to those sources, Fight Night Round 5 has already entered early development, but that doesn’t mean you should expect its arrival any time soon.

The project, codenamed “Moneyball,” has been put on hold for the foreseeable future due to market conditions. EA Canada wants to continue the momentum for the UFC franchise by focusing its efforts on EA Sports UFC 5, which is scheduled for 2022. A company-wide e-mail was sent out explaining that “strong marketplace competition” made it difficult to divvy up development duties across both titles simultaneously as originally planned. The studio is determined to make a splash with the next UFC title, placing Fight Night Round 5 on the back burner at least until development on it is finished.

As far as the Fight Night Round game itself, we don’t have any information except the sources’ confirmation of its existence. More specific details such as its platforms or game direction have not been disclosed.