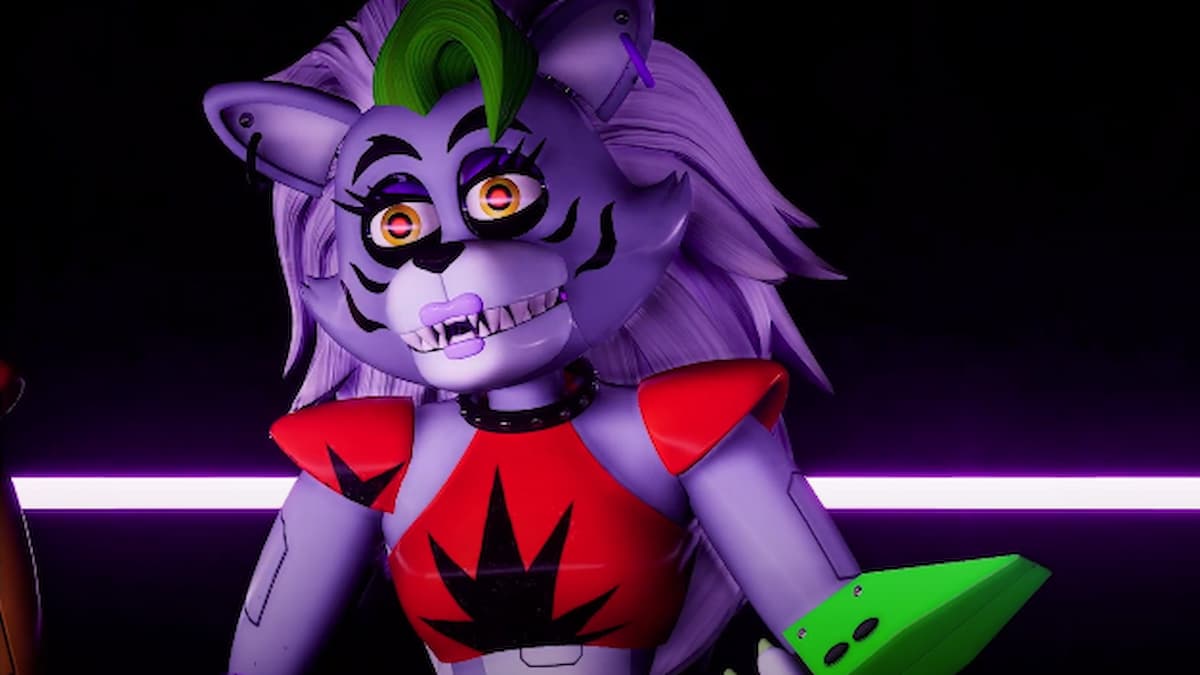 During PlayStation’s October State of Play event, a horrifying new gameplay trailer for Five Nights at Freddy’s: Security Breach showed off its villains, new mechanics, and even a mid-December launch date for PS5, PS4, and PC.

After facing two delays, the next installment in the Five Nights at Freddy’s series is now set to land in digital stores on December 16. The latest footage displayed dozens of locations inside the game’s pizza parlor setting — pointing to the map possibly being the biggest yet. Gameplay featured blinding enemies with your flashlight, checking nearby security cameras, and even running from giant spiders within the complex.

Strangely enough, it also hinted that you may also be working with criminal mastermind Freddy Fazbear to escape the parlor, as footage demonstrated the main character hiding inside the empty robotic bear.

The latest gang of animatronic villains has been revealed as well, bringing a spotlight to battles with familiar faces like Roxanne Wolf, Glamrock Chica, and Montgomery Gator. However, the video pointed to the gang also having a smaller group of mummified minions at their command as well.

When Five Nights at Freddy’s: Security Breach drops this winter, it will come as a timed exclusive to PlayStation consoles and PC.