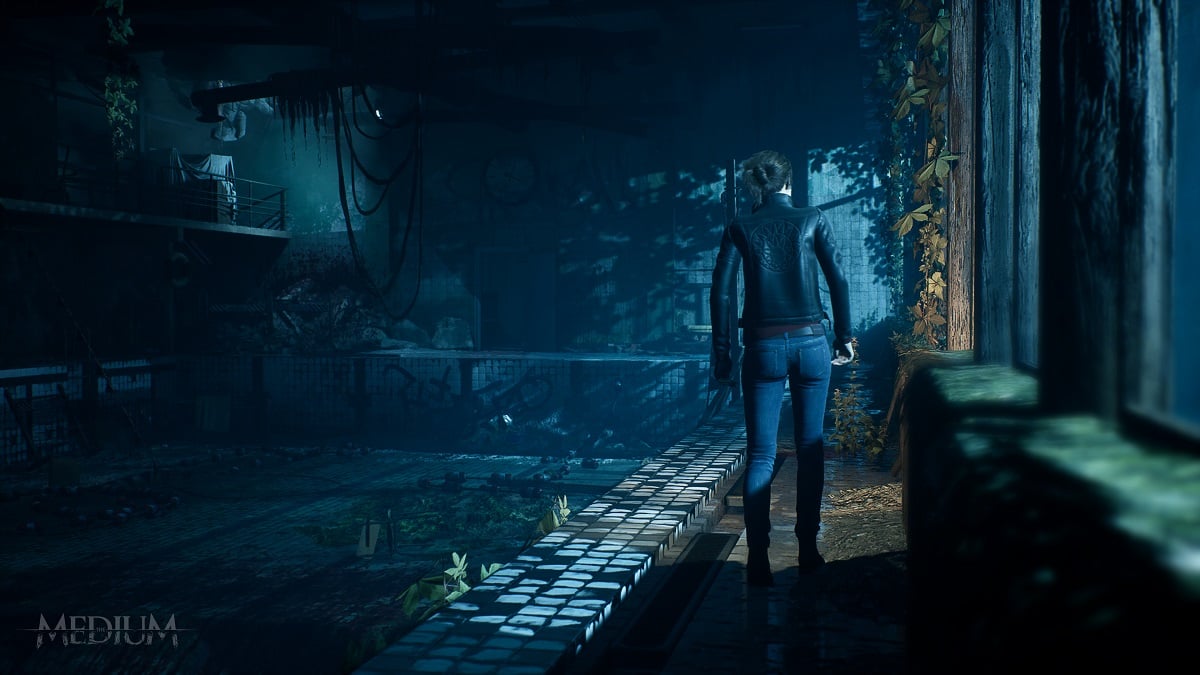 Bloober Team has provide the most extensive look yet at The Medium in a new 14-minute gameplay video.

Ahead of its January 28 release, the Polish developer released brand new footage of its latest psychological horror title in action. Posting the footage on their official YouTube channel, Bloober gave fans a glimpse of the powers that playable character Marianne possesses, traversing The Medium’s unique split-screen dual reality world, and how the Maw — the primary antagonist voiced by popular voice actor Troy Baker — factors into the story and gameplay.

The video begins with Marianne, the titular medium, exploring an abandoned hotel. However, Marianne soon finds herself bridging the divide between the real and spirit worlds, and navigating both spaces throughout the game will be key to solving The Medium’s overarching mystery. In a press release, Bloober confirmed that players will spend a third of the game exploring the real world, a third spent in the spirit world, and the final third in both worlds simultaneously.

Later in the video, Marianne is shown utilizing two key powers to navigate the spirit world. The Spirit Shield and Spirit Blast can help to deal with enemies and solve puzzles, but they require spirit energy to use.

The Spirit Blast, in particular, will be a vital tool in dealing with the Maw, according toe Bloober. The Maw can travel between both worlds too, which means Marianne is never safe from its clutches. The Maw is visible in the spirit world and can easily spot Marianne but, in the real world, the Maw is invisible and blind, and relies on its hearing to seek players out.